Each week there are more new articles about diversity (or lack thereof) in the advertising industry. There are so many different ways to slice this topic, including tips to improve your agency’s diversity (here, here, and here), defining the scope of diversity, and the history and current state of diversity in the advertising industry. I want to look at this issue specifically from an agency new business perspective. 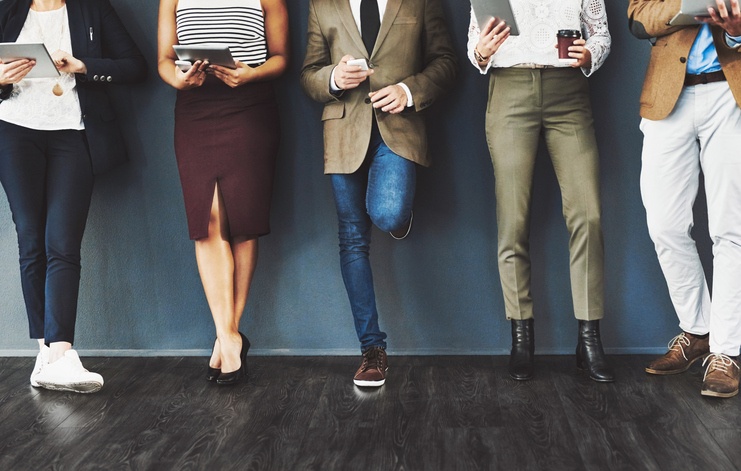 Connect With Broader or New Audiences for Better Business Outcomes

Greater diversity in agency personnel is perceived to positively impact the degree of diversity in the agency’s creative. Non-white and non-”traditional” groups are under-represented relative to their proportion of the population.  For example, Lloyds Banking Group found that disabled people represent 17.9 percent of the population yet they are just 0.06 percent of people in ads (via WeAreSocial). The idea is that a more diverse agency team would be more likely to imagine actors with various differences in their creative from the beginning (God-Is Rivera, in AdAge).

Because different groups of consumers prefer to see diversity in advertising, and ads featuring greater diversity make them more inclined to purchase products (YourGov and BabyCenter, 2016, via The Drum), it follows that a more diverse agency would get better business outcomes from their creative projects. 65 percent of people in the Lloyds Banking Group study also indicated they felt more favorable towards brands that reflected diversity.

Tapping into new markets allows brands to reach groups with significant spending power (Neilson estimates African Americans have spending power of up to $1.2 trillion and the LGBTQ+ community may have up to $917 billion, via Yield.com). Any time that your agency can demonstrate increased sales or positive business outcomes, that helps support future agency new business.

Brands like Shea Moisture, Pepsi, Dove, and the Gap have faced public criticism and brand damage as a result of creative that came across as tone-deaf and insensitive to some consumer groups (Popsugar). When an agency’s team is predominately of one background, they are more likely to be blind to how their campaign will be perceived by various groups. Having a greater diversity of people working on a campaign makes it less likely that any problematic work will be approved.

The lack of diversity on an agency team that leads to brand-damaging work has also been referred to as “the Echo Chamber,” (AdWeek). It’s where you send an idea out, and everyone else echoes your perspective back to you because the team you work with is so similar in background. Beware the Echo Chamber. You should want to be challenged, be questioned, and get out of your comfort zone. Studies have shown that a diversity of thought leads to greater innovation, more creative thinking, and better problem solving (Scientific American).  Avoiding creative missteps and producing better creative is always a boost for agency new business.

Research on the Business Benefits of Diversity (Not Ad Industry-Specific)

McKinsey & Company have found a correlation between diversity in the workplace and company financial outperformance. Specifically, companies who were the best (top quartile) at gender diversity on their executive teams were 15 percent more likely to have above average profitability than companies who were in the bottom quartile for gender diversity. For companies in the top quartile for ethnic and cultural diversity, there was a 33 percent likelihood of outperformance compared to companies in the bottom quartile for ethnic and cultural diversity.

McKinsey & Company also found that companies in the fourth quartile for gender and ethnic diversity are more likely (by 29 percent) to underperform their industry peers on profitability. In other words, as a business, your agency is more likely to have better financial performance if it is better at gender and ethnic diversity. However, McKinsey’s results do not demonstrate causality between diversity and performance, only a correlation. 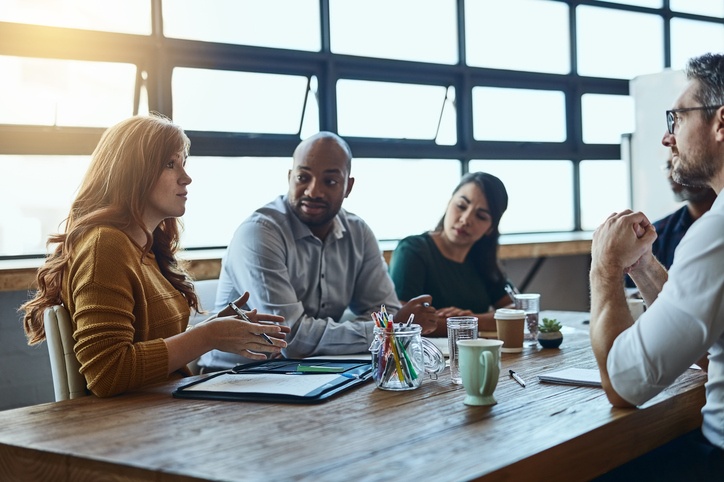 A Harvard study found that having a diverse team makes you better at dealing with a wider range of clients. They found that “…when at least one member of a team has traits in common with the end user, the entire team better understands that user. A team with a member who shares a client’s ethnicity is 152% likelier than another team to understand that client.” Given the state of agency-client relationships, any advantage you can get in this area could potentially help your ongoing and agency new business prospects.

Diversity is an issue that agencies can no longer afford to ignore. Its not just about values, but about real business outcomes for your clients and for your agency. If you haven’t started having discussions about how diversity affects your agency and how you can get better at it, make time to do so now.

Are you thinking about hiring a New Business Director this year? Read this first: