According to a new analysis of nearly 600 case studies in the Institute of Practitioners in Advertising (IPA)’s databank, the effectiveness of creatively-awarded campaigns is at its lowest level in 24 years (as measured by the average number of “very large business effects”).

Another study of 75 Grand Prix and Gold Cannes Lions winners between 2010 and 2018 reported that most Cannes Lions Grand Prix-winning ads were not effective (as measured by emotional response). These studies imply, as marketing consultant Peter Field has observed, that “creatively awarded campaigns are no more effective than non-awarded ones.” What does that mean for your agency? 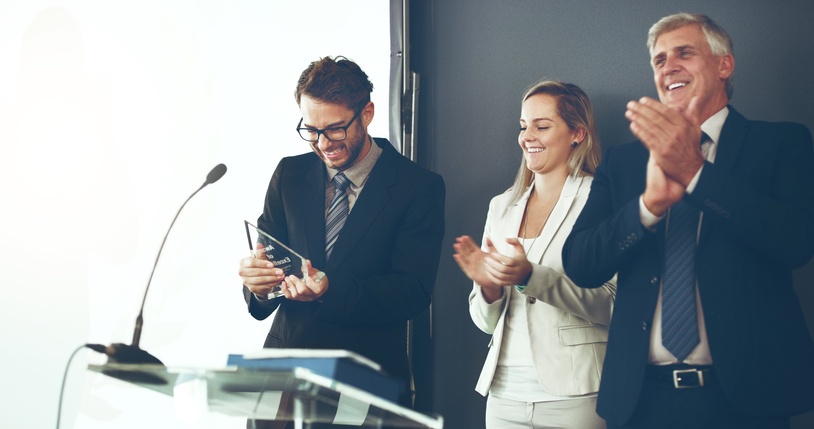 In working with many award-winning agencies throughout my career, one of the challenges I encounter is how to translate awards into compelling messages for new business development. The most common roadblock is connecting an award to business results for the agency client. Ultimately, prospects want to know three main things: What have you done? Who have you worked with? And what results have you gotten? Every mention of an agency award should be followed by an answer to the question, “so what?” Obviously, the answer should not be that the awarded campaign was ineffective.

Here are some questions to consider:

I want to note that I am specifically focused only on the new business value of awards. There are many good reasons to go after advertising awards that don’t fall under that umbrella, at least not directly. Those may include employee motivation, morale, agency culture, talent retention, and recruitment, to name a few things.

Within the advertising industry, it seems there is an assumed correlation between excellent creative and effectiveness (a.k.a. “business results”), but is that assumption warranted?

Tracy Brady, VP of Communications for Hill Holliday, wrote an article on awards shows for AdWeek. In it, she said: “Better creative means better business results, we say.” She goes on to attribute this statement to Epsilon CCO John Immesoete:  “...all the Lions (or Clios or Pencils) in the world don’t matter if you haven’t moved the growth needle in the client’s business.” So the need for creative to result in tangible business results is acknowledged here by two industry leaders, but whether and how it does that is not accounted for.

Searching for evidence tying business results to award-winning creative, this is what I found:

1. In 2010, AdAge covered a report conducted by the IPA, which found that award-winning ads were 11 times as effective as other ads. The IPA examined 213 case studies as a basis for their conclusion. While compelling, this research is no longer current (newer research draws an opposite conclusion); it’s also somewhat limited in scope, and it was conducted by a trade organization with a vested interest in a particular outcome.

2. According to McKinsey, 67% of companies scoring in the top quartile for Award Creativity Score (ACS), which measures the number of Cannes Lions awards won between 2001 and 2016, have also had above-average financial performance (including organic revenue growth).

3. James Hermann, who wrote The Case for Creativity, found that the Cannes Advertisers of the Year (for years 1999 through 2015) outperformed the S&P 500 by a factor of 3.5 (MarketingWeek).

4. Marketing consultant Peter Field conducted a new analysis of IPA data and found that the average number of very large business effects reported by creatively-awarded campaigns fell from 1.9 in 2008 to 1.4 in 2018, the lowest it has been in 24 years (MarketingWeek).

5. System1, a UK-based predictive marketing firm, tested 75 Grand Prix and Gold Cannes Lions winners from 2010 to 2018. They used a scale of one to five to measure emotional response to TV ads to predict likely effectiveness and long-term brand growth. While most Grand Prix award-winning ads were ineffective, the Gold Cannes Lions winning-ads performed better (AdWeek).

What are the benefits of awards for agencies and their clients?

Here is a round-up of what ad industry leaders have said about the benefits of awards: 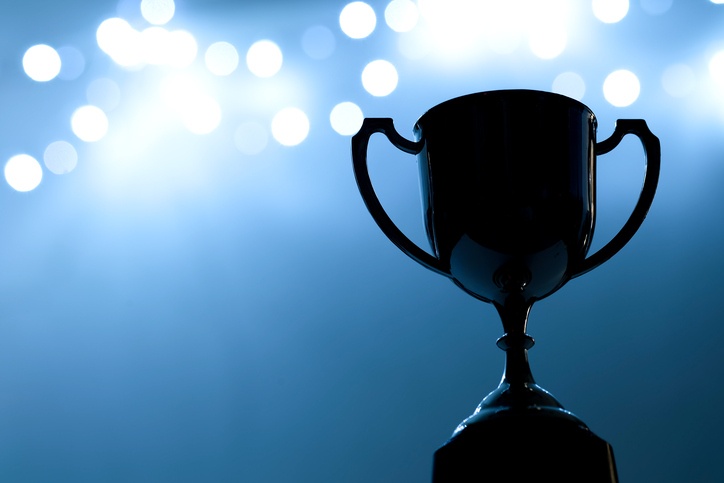 Agency executives on whether creative awards are a waste of time

Jami Oetting of Hubspot asked some agency leaders about their opinions on creative awards a few years back, and here’s what a couple of them had to say about it:

What is the best way to leverage awards for agency new business?

Awards can support agency new business in many ways. There are good reasons to incorporate awards into your agency growth plans and think about strategies to get the greatest new business value from those efforts.

That said, the evidence tying award-winning creative to effectiveness, or demonstrated business results, is mixed. And business results are what get the attention and respect of C-suite (who often weigh in heavily on pitch decisions). When it comes to awards and effectiveness, ideally your agency would have not just one or the other, but both. The idea that one automatically causes the other shouldn’t be presumed. We’ve written about some ways for agencies to better capture data and demonstrate business results here and here.

Learn about outsourced new business for your agency: