Holding Companies and the Agency Model of the Future

One of the most significant ad industry events of 2018 to date has been Martin Sorrell’s departure from WPP. That has opened up discussions about what it means for the future of big holding companies and agency models going forward. Not only is there a trend towards “unbundling” agencies from behemoth holding companies, but “the agency model of the future” is a topic of constant speculation. With declining revenues, shrinking margins, and unprecedented competition, it seems a given that the agency holding company model is no longer tenable as-is, and the traditional agency model may not be either. 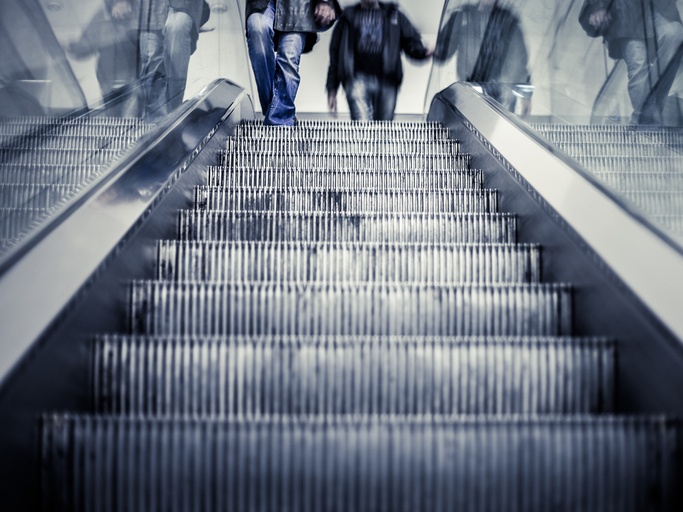 When AdAge published its report on the State of the Agency World this April, it revealed that revenue growth for U.S. agencies in 2017 was the worst it had been since 2010 when we were coming out of the recession. In addition to the tightening of marketing budgets, job cuts, marketers taking work in-house, sluggish stock prices, and sluggish agency revenue growth, consultancies also managed to claim four of the top ten slots on the list of the world’s biggest agency companies, defying any wishful thinking that they somehow weren’t that much of a threat.

That being said, what does the agency model of the future look like? It seems everyone has an opinion about it. I wrote about it earlier this year, rolling up some research and ideas on the topic. In the wake of Sorrell’s departure from WPP, there have been even more thoughts published on the agency of the future, some of which are below.

How Can the Agency Model be Fixed?

Seb Joseph at Digiday identified five issues agencies must resolve to relieve “the pressure” on the agency model, loosely paraphrased as follows:

On The Drum, Shane Shevlin, general manager of EMEA, IPONWEB, also pondered what the agency of the future “could look like,” identifying elements that include (paraphrased):

This represents a couple of perspectives on how agencies can address challenges and shortcomings to become “the agency of the future.” There is, of course, no single right path. But looking at common themes presented here, trust, transparency, technology, and client-orientation are among the areas of importance.

At Cannes, John Osborn, now CEO of OMD U.S. (after 25 years at BBDO New York), also addressed the future of the agency model (Adweek). Saying that agencies over-complicate things, Osborn thinks agencies spend too much time “carving it up” in different ways, when “clients want us to provide real-time solutions.” Ultimately, to the question of “What’s the new [agency] model?,” Osborn says, “F*%k the new model. Clients want solutions.” Perhaps something to keep in mind when determining your agency’s next iteration. If nothing else, it may be the least complicated path.

Learn whether outsourcing is a good option for your agency: