This year is off to a big start for media agencies. Last week, The Drum reported that $10 billion worth of media business was already under review (based on ID Comms estimates). Brian Wieser of Pivotal Research has taken this year’s activity to date as a sign that 2018 will be a repeat of 2015-16’s Mediapalooza; perhaps surpassing it (Media Post).

The outlook is not necessarily gloomy as much as it is busy, and accompanied by a huge workload. Opportunities are currently available for the taking just as they are for the losing. The message is not (yet) one of widespread panic; rather, it’s to get smarter and better at pitching, fast. 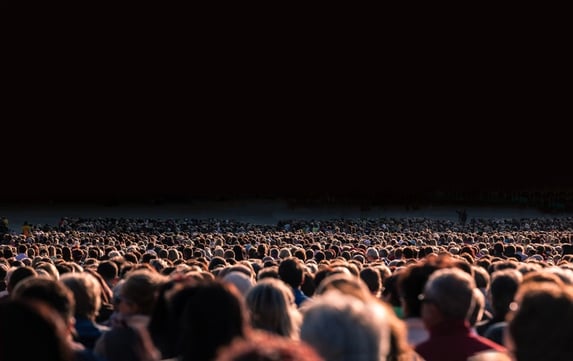 Marketers’ motivations for conducting agency reviews have evolved. In 2015-2016, during the pitching frenzy known as Mediapalooza, $25 billion in media spending was on the table via multinational pitches (per international research company Convergence, in AdAge). At that time, marketers were primarily motivated by “immediate and bankable savings,” while today, they want agencies “to illustrate what measures they have in place to mitigate ad fraud and enforce brand safety,” says David Indo, ID Comms’ chief executive (in The Drum).

Other motivations for agency reviews include a desire for a variety of new agencies, simplification of agency rosters (per Tom Finneran of the 4A’s), frustration with their business results and needing greater transparency (per Greg Paull of R3 Worldwide), and even to glean more ideas via free spec work (per Greg March of Noble People) (AdAge).

The sheer number of pitches overwhelms

At the end of December, Ad Age ran an article titled, “Media Pitch Blues,” in which it discussed the major uptick in media reviews and media pitches. The very first sentence reads, “One week this year, a major media agency gave four pitch presentations to marketers and completed two RFPs over one five-day period.” That is the kind of opportunity that overwhelms.

Among the article’s other observations: 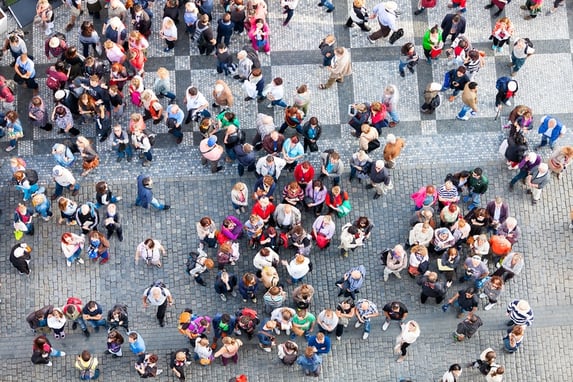 Here’s what the research and the experts have to say about how agencies can win media pitches this year.

Stand out on creative

Tony Walford of Green Square has said: “WPP has some great creatives sitting within its various agencies. It needs to push those to the forefront. There are huge pressures on driving down costs within agency groups, but one thing that cannot be commoditized is creativity. Most clients would be prepared to pay a premium for great work and WPP should be both pushing its creative credentials...” (The Drum).

This overlaps with what Ken Robinson of Ark Advisors said to us in an interview last year. When we asked Ken about any impressive or disappointing trends he’s seeing with the way agencies are pitching clients, without hesitation, he said, “Can we talk about media pitches?”

“I think what is disappointing in the past 18 months, I would say, is media agencies that are so hyper-focused on their data, analytics, and programmatic capabilities — they are so focused on their ability to provide efficiency in buying — that they have lost the thread of creativity in media…

I think that there is a lot of opportunity for media agencies to differentiate themselves creatively because you get to a certain threshold with pricing, and it ends up being parity. Whether it's pricing of the commission that they’re commanding for the buying or the pricing of individual spots. So you really get to a point where everyone is fighting to get to the bottom of low prices, rather than differentiating based upon creative....

I think that media agencies are not merchandising themselves appropriately. They have the creative talents in the agency. They may have the creative talents in the [pitch] room. I think they think their clients are really only interested in talking about the technology and the efficiencies. When, in fact, most clients consider that the cost of entry to be participating in the search. So [for media agencies], how do you differentiate yourself in other ways? And that those ways should be creative uses of media, not just efficient uses of media.”

Finally, Greg Paull of consulting firm R3 Worldwide has said,“The agencies that will do well in this [new] wave [of reviews] won’t do so just out of price, but more likely through big thinking and linking their fees to business outcomes,” (AdAge).  Again, the differentiators will be the ideas, the creative, but also business outcomes. 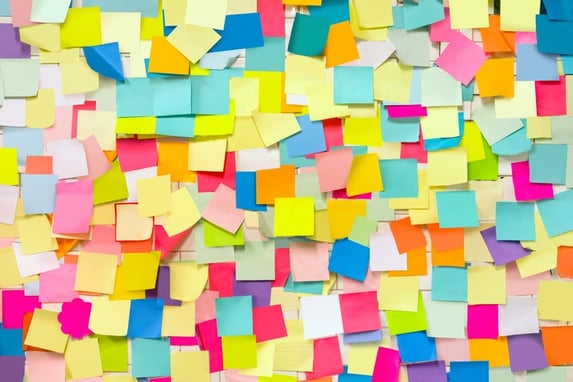 Here are some things they found about the current state of pitching which might inform your media pitch strategy for 2018:

So there you have it: by differentiating on creative, connecting your ideas to business outcomes, and supporting it with data and research, you just may come out ahead (or at least break even) during what just may become Mediapalooza II.