Agency Closings and How to Avoid Them

Change is the norm in the advertising industry. Even so, change can be disconcerting. There is some of that in the air following multiple agency closings, along with widespread consolidation taking place in the industry. Let’s explore. 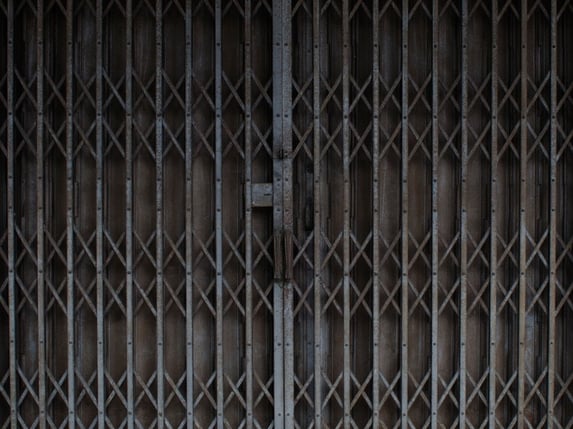 Who’s Closing and Who Has Closed Their Doors?

Barton F. Graf recently made headlines after announcing they would soon be closing their doors. Just a few days ago, Cincinnati-based Northlich announced they were shutting down after 70 years in business.

Last year, the Wexley School for Girls announced it was shutting down. Wexley followed fellow Seattle agency Creature which closed in 2016 after filing for bankruptcy (The Drum).

In 2017, Leffler Agency and Siquis, both out of Baltimore, shut down after several decades in the business. The Martin Agency and Crispin Porter + Bogusky are among those who have recently closed locations while keeping other offices open. These are just a handful of the more recent closures. 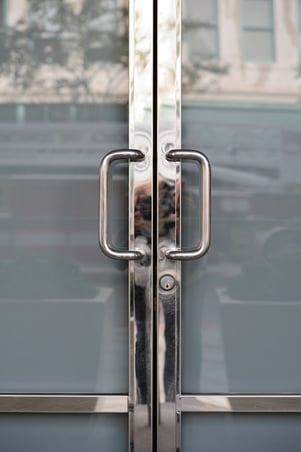 Bureau of Labor Statistics data indicate ad agency jobs decreased by 5,000 in 2017, and jobs at media-buying agencies haven’t grown since 2013. (Employment at consultancies is up, though). This is noteworthy because—unlike prior dips over the past three decades—the latest dip doesn’t follow broader economic trends, but rather, is specific to advertising. If the decrease in jobs corresponds to a decrease in agencies (vs. simply scaled-back agencies), more agency closings may be in store.

It doesn’t help that U.S. agency revenue growth is the weakest its been since the last recession, “reflecting a weaker market for traditional agency services,” (AdAge).

Why Do Agencies Typically Close?

In 2015, Chris Lynch wrote a master’s thesis on “The Death of the Traditional Ad Agency: Why Traditional, Full-Service Advertising Agencies Crash and Burn,” which focused on DMA advertising agencies in the Greater Cleveland area, and included a survey of 59 marketing-communications professions who had worked for, or with, full service Northeast Ohio advertising agencies that failed between 1990-2000.

“Having one account make up more than 30 percent of overall billings...is a recipe for disaster.”  - Chris Lynch

The main reasons behind the demise of their agencies, according to Lynch’s survey:

Contributing factors for closing or downsizing an ad agency, according to Lynch’s survey (multiple answers allowed):

In case studies of four key full-service Greater Cleveland ad agencies that closed during the 1990’s and early 2000s, Lynch concluded certain factors were responsible for each agency’s closing. Worth noting is that poor management is listed as a key contributing factor in each agency’s closure, a point which is further supported in Lynch’s thesis.


In his conclusion, Lunch identifies a list of events that “seem commonplace” when agencies fail:

Lynch’s study was done amid different market conditions. The circumstances agencies face today are unique. While Lynch’s findings are still quite useful, they should be considered incomplete in the current context.

Reasons We Hear Agencies Are Shutting Down Today:

The Case of Barton F. Graf

Barton F. Graf’s closing presents an interesting case study. For one thing, it's closing despite being respected across Adland for its creative talent. For another, the circumstances of its closing were widely speculated on by industry insiders. Their statements center around the themes of difficulties for an independent agency, or for a creative-first agency, the need for agility, and the challenges of moving to project-based work.

The initial mood of many commentators could be characterized by a sense of disbelief; a feeling that “if Barton F. Graf can’t survive, who can?” Since then, more objective observers have pointed out that “it’s a stretch to suggest this signals doom for all Indie shops. Many are doing just fine, and still others are thriving...let’s not take one shop’s closing as the harbinger of death for countless others,” (FastCompany)

For the record, Barton F. Graf's founder, Gerry Graf, identified the factors contributing to his agency’s closing as: “a perfect storm,” internal problems, the team had started to fall apart, the fact that Graf was the agency’s sole investor, and operational challenges — such as legal requirements for more  bathrooms, which meant they had to move (AdWeek).

How Can Your Agency Avoid Catastrophic Failure? 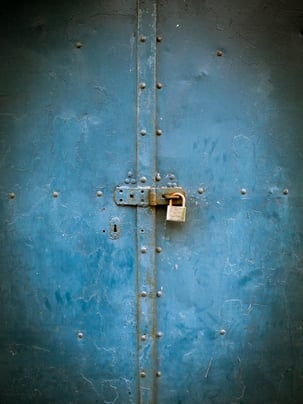 To avoid failure (based on the reasons for demise identified in his study), Lynch writes that agencies need contingency plans, a cross-section of clients, a rainy day fund, and far more effective business management. How would you grade your agency on those factors today?

Lack of new business development was identified as the number one most common contributing factor to closing or downsizing an agency. It is therefore critical to ensure you have this area covered through some combination of internal and external resources.

One way you might fortify your agency against newer obstacles is to ensure it is lean and agile enough to quickly ramp up or down for project work.

In Hubspot’s 2018 Agency Growth Report, 26% of respondents indicated they had considered merging with another agency, 21% had considered selling their agency to another agency, and 8% had considering closing their agency down — just in the previous year. 57% of respondents also indicated their agencies had less than three months’ worth of cash on hand to cover expenses in an emergency, putting them in a precarious position. About one-third of the agencies surveyed had one month or less worth of cash on hand to cover expenses. The survey respondents included 763 people from English-speaking countries around the world, with 621 of them being from the U.S. 70% of respondents were at the director level or above.

In 2011, Modernista’s Gary Koepke wrote an article for AdAge, “Closing an Agency is Harder Than Starting One,” in which he listed eight signs that it’s probably best to close up shop:

If that sounds familiar, you may be considering the possibility of closing up shop. Last year, Andrew Blickstein and John Mullins authored a post for Harvard Business Review on “Shutting Down Your Business Gracefully.” In it, they tell the story of media agency Home Run Media, and how Blickstein (founder and owner) was able to wind down while doing right by four key constituencies: clients, vendors, employees, and himself. If you are remotely considering shutting down your agency, be sure to read the article for a great lesson on how to do it without screwing everyone over.

Otherwise, make some time to boost your agency’s grade on the factors that will help protect it from catastrophic failure.

Is it time to invest in outsourced new business?

This post was updated for accuracy and relevance on September 4, 2019.