Could Advertising Be Headed to the ‘Burbs?

The biggest advertising agencies can be found in the largest metropolitan areas in the U.S. Since the days of Mad Men, Adland has been firmly centered in cities where trends are set, where art and culture thrive.

Somewhat ironically, for an industry stunted at diversity and inclusion, advertising feeds on the vibrant cultures that coalesce in urban America. So, what does the advertising industry look like without big cities? That’s a question we may be asking ourselves as the pandemic radically changes our ways—and locations—of working. 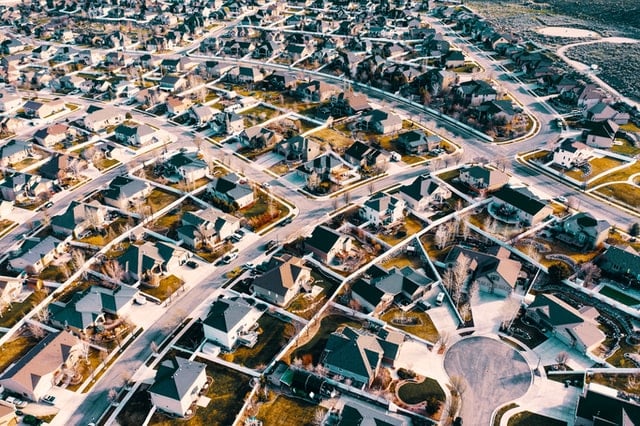 Are we living through a new mass exodus?

According to Pew Research Center data published in 2018, the suburbs were already growing faster than urban and rural areas. If you believe news headlines, people are now adding fuel to that trend by "fleeing" the cities in droves. It’s early to pin things down numerically, but it is clear that people with the resources to do so have been leaving cities amid the pandemic. No one knows for sure yet how many people may ultimately return to urban centers, or how many more will end up leaving.

Meanwhile, I've also seen countless articles about the explosion of home buying in outlying areas, both suburban and rural. Here in the New York Metro Area, homes in Westchester, Connecticut, Long Island, and the Hamptons have seen record sales and bidding wars.

As people leave cities, how long will they continue to work remotely? And how long could they endure a regular commute?

Many are buying homes in proximity to urban centers so that if things return to “normal,” there will be an opportunity to commute to work. But, ask anyone who has endured a daily commute to NYC from Westchester or Long Island, and they’ll agree that many of these new suburbanites may not understand what they are getting into.

We don't know how long current conditions will last, but most of us can agree things won’t go back to the way they were. Even with the new hybrid remote/in-office models many agencies are expected to adopt in the future, will employees want to spend 4+ hours a day and hundreds of dollars a month to commute to the office even one or two days a week? Maybe not.

While many agencies have signaled an openness to employees working remotely on a long-term basis, that may not be ideal for all workers (extroverts, I’m looking at you). People are going to create a variety of solutions that work best for them; it’s not going to be one-size-fits-all. 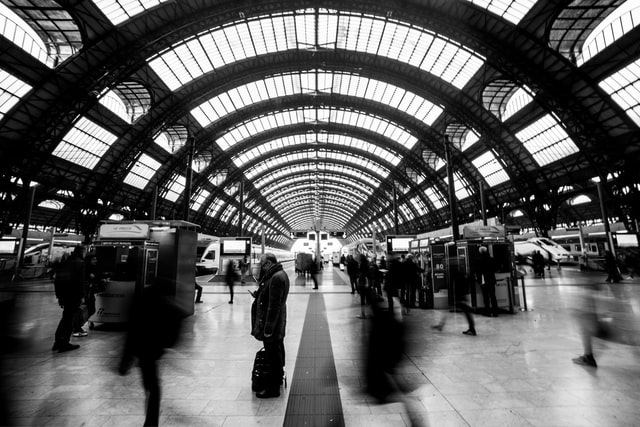 Here’s who might benefit from this exodus of creative talent: smaller, indie agencies in the suburbs.

The pandemic has changed the quality of life calculus

Amid all of the work-from-home Zoom meetings, the disparity in peoples' living situations has been apparent. While some executives call in from houses in the Hamptons with a beach in the background, other agency employees have been dialing in from glorified closets.

Suffering multiple roommates and closet-sized living spaces could be more easily overlooked when employees were spending most of their lives in well-equipped agency offices. But after spending months on end stuck at home, it’s clear why so many people have reconsidered the relative value of their rent and quality of life.

Will the opportunities outside of urban centers prove more compelling to creative talent than life in a big city? The pandemic has completely changed the calculus.

What’s the point of paying more for access to unmatched cultural amenities when people can’t safely enjoy them? What is the benefit of paying more rent and more taxes for less square footage, and no yard? Why pay more to be in a good school district when the kids are learning remotely? Why be within 30 minutes of the office when nobody is going into the office? Things that used to make sense just don’t anymore.

“According to a recent Fishbowl survey that received more than 18,000 responses, 41 percent of the anonymous networking app’s users are considering moving to a more affordable city due to the pandemic,” —Lindsay Rittenhouse (in AdAge).

The same Fishbowl survey found 5.84% of respondents had already moved. And a greater number of respondents in high-rent areas like San Francisco and New York (59 and 57.9 percent, respectively) indicated they are considering moving to a more affordable location (AdAge). 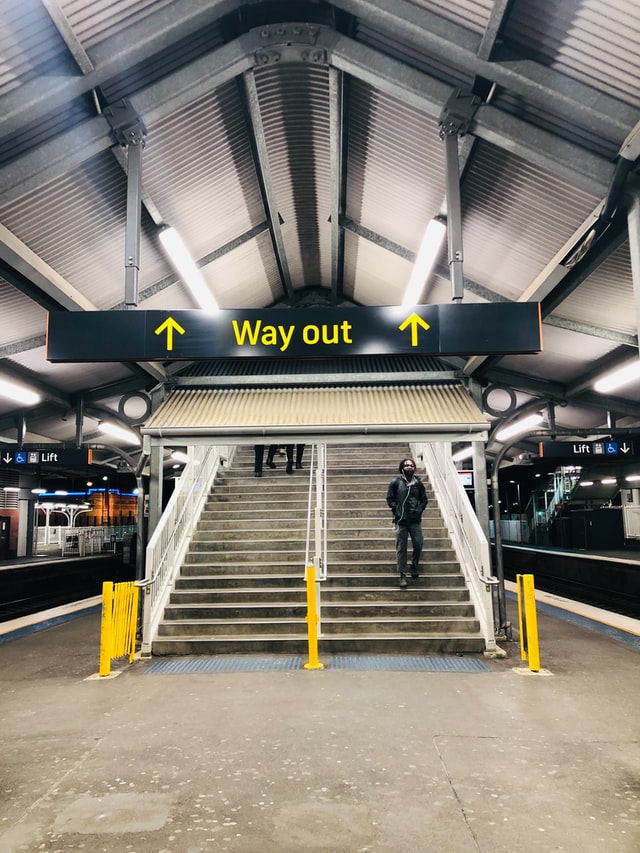 This great migration of creative talent could be a huge opportunity for smaller, independent agencies located outside of the major urban centers.

Young creatives have aspired to land at big-name agencies in the biggest cities for the best opportunities (and bragging rights). But what happens when creative talent realizes that outside of “The Matrix,” there are other opportunities and markets that will challenge and reward them?

Suburban agencies may be ideally poised to gain high-caliber talent that can help them win awards and new business. Will brands care whether an agency is an urban area or the suburbs? That remains to be seen. My suspicion is they will be interested in agencies that are creating the best work with the best talent and generating the best results—with greater efficiency and less overhead.

Many creatives have been let go by large agencies during the pandemic and are looking for a place to land. Will smaller agencies in the suburbs open up opportunities for creatives and account people that would never have seemed possible at larger agencies in the city? Could smaller, independent agencies offer growth tracks that are faster and more attainable? It's too early to draw conclusions, but so far, it seems that may be the case.

For a number of reasons, some of those who are fleeing the urban centers will decide it’s preferable to set up shop closer to their new homes, whether that means hanging their own shingle or signing on with an existing agency nearby.

For as long as I can recall, an agency’s location has factored into its status. Regardless of accuracy, for many in this industry, suburbia brings to mind strip malls and bland rows of “ticky tacky houses”—a place where creativity goes to die. It’s been known as a destination for people who are ready to slow down in “the twilight years” of their career. It’s exciting to think of a future where those images may be completely turned on their head.

At this point, all of this is speculative. And perhaps it’s been a bit overblown (see Fortune's coverage). But imagine, for a moment: what if the suburbs became the face of Adland? What if the suburbs gave birth to the greatest creative works, and advertising was centered there? Fantastical? It wouldn’t be the first time in history that industries and populations have dramatically shifted locations.