Max Lenderman on the Evolution of Experiential Marketing

Editor’s note: This interview has been edited for clarity and length. 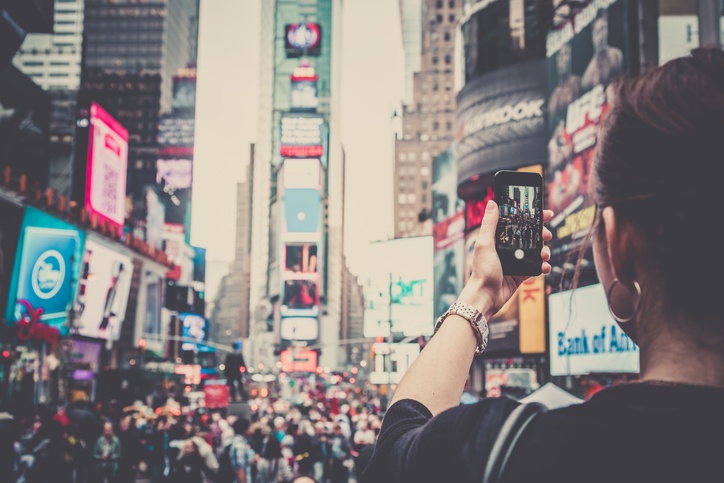 This is the first of three blog posts from Mark Duval’s interview with Max Lenderman, CEO & Founder of School. This part primarily focuses on experiential marketing and how it has changed over the past decade. The second two posts will get into brand purpose and why some brands get it wrong while others get it right, as well as brand performance and new business considerations for brands and agencies who adopt a purposeful approach.

Mark: Since you wrote your book Experience is the Message: How Experiential Marketing is Changing the Brand World back in 2006, what are some of the more significant ways you've seen experiential marketing evolve? Over the past 12 years I'm sure there's been quite a bit of a change.

Max: There has been. So I think two huge things have occurred since then. The first is just the explosion of social and the ability to amplify and share individual experiences. When I wrote the book Experiential, typically the more successful experiential campaigns were large-scale, event-based, mass audience-based experience campaigns. Big NASCAR race takeovers or Bonnaroo villages and millions of samples type of stuff. That was because you really needed to go to a mass audience perspective in order to get that reach.

With the advent of social media you can do really interesting experiential in one location and have it be basically broadcast out to the world. I mean a great example of that is “Fearless Girl,” right? It's a tiny four-foot statue that is probably the most famous campaign on the planet right now. So the advent of social has definitely changed how we perceive experiential in that regard.

The second biggest change is that experiential, when I wrote the book, was considered almost like an ancillary tactic. Like the way people would say it is “bring the brand to life,” or “support the brand campaign,” where now, it could be the entire campaign itself. So more and more great ideas that are being rewarded at Cannes and at the 4A’s and whatever, the Clios, they are experiential in nature.

So when I wrote the book, you would basically get a brief about a great campaign that's going to run on TV and they would say, “okay, how do you bring that idea to life in the real world?” These days the briefs are that we need to bring this idea to life in the real world, so how do we amplify it with content that could or could not run on TV, so it's kind of flipped in that regard. So really it moves experiential from a tactic to almost like a must-have, for any modern marketing mix.

Mark: I have a couple of quick follow-up questions. You mentioned “Fearless Girl;” is there any other campaign that kind of sticks out in your mind, that has obviously had quite an impact? With the evolution of experiential it almost seems like maybe way back when, a dozen years ago, it was a “nice thing to have” and now, it's a “must thing to have.” Have the KPIs and the metrics evolved with it and are they now much more closely monitored and demanded by the clients? 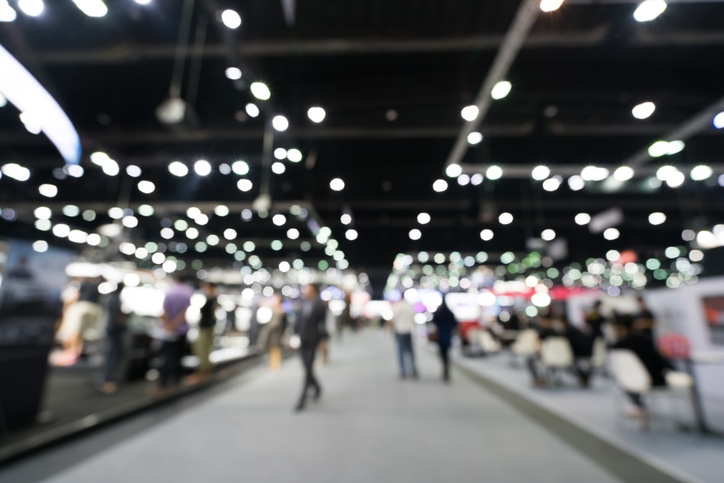 Max: Yeah, so I'll answer the second question first really quickly because it's a good follow-up on the digitization of experiential. In the past, experiential metrics were usually based upon one-on-one engagement metrics, like how many samples that you give out, or how many people saw the campaign, or how many people did you talk to, etc.

Now the metrics are certainly much broader, so awareness metrics are becoming a lot more compelling from an experiential standpoint of view. Also, with the digitization of sales being accomplished on handhelds, you can basically start tracking velocity like sales velocity or retail velocity and correlate it to experiential a lot better than you would in the past. So those metrics are coming to the forefront, where before experiential had to have a little bit of a slower burn in terms of seeing lift. Now you can see the spikes a lot more clearly based upon handheld technology and the ability to make a sale.

To your first question, the other campaigns that I can think of that are antecedents or precedents to “Fearless Girl.” The greatest experiential campaign EVER and probably the most successful one from a non-television perspective was Red Bull Stratos, that's as experiential as it gets; it broke the internet.

You also see really interesting experiential things being done on television as a campaign. So “Like a Girl,” for instance, when it ran on the Super Bowl that's just real people kind of doing something in a studio as a TV commercial. And yet, all the things that Always did after that commercial ran — whether it was partnering with the United Nations, creating girl-centric curriculums, petitioning the emoji governing body to have more girl-centric emojis in the lexicon, all those things are purely experiential in nature. So the TV spot itself was kind of experiential, right? It was staged but it was real people and very basic, very real life. Then all the things that occurred after that commercial ran were certainly experiential as well in a massive campaign.

All the Dove stuff, all of the “Real Beauty” stuff is experiential. Look with REI, it closed its stores down, it won. REI’s “Opt Outside” won as a promotion, won a Gold Lion in the promotion category, but it's an experiential campaign. They did something in the real world and created an experience around it; they got people to do something for it. So for all these kind of campaigns that you could say, “well it's a TV advert, or it's a promotion, or a stunt, or PR,” no, they're all actually experiential in nature.

Read More: Does Experiential Marketing Present an Opportunity for Your Agency?

Mark: So are you seeing more and more requests to include new media like AI, AR/VR, which I would think is a natural component of a lot of experiential?

Max: Yeah I mean it's funny it's like AR/VR is kind of a tactic to experiential the way that experiential used to be a tactic to traditional above-the-line marketing. So we have a sister agency Spinifex that is an absolute thought leader and action leader in the AR/VR space, they do fucking phenomenal work. They've done something with Elton John this past year that is just mind-blowing and you should check it out. It's “Farewell Yellow Brick Road,” I think it's the farewell tour stuff that they've done, and it's amazing.

Actually, my personal bias is to do stuff in the real world and not in the augmented or virtual one. However, if augmented and virtual worlds help tell a real-world story then I'm all for it. But we typically don't lead with tech, we lead with empathy and human-centricity. If human-centricity and empathy can be amplified with tech, then it gets thought about. But as the tip of the spear in terms of what the experience needs to be, for us tech tends to take second place.

We’ll be publishing the bulk of our interview with Max Lenderman in upcoming posts, which will delve into aspects of brand purpose.

Max Lenderman is the CEO & Founder of Boulder-based School, founded in 2013 as a “purpose-led” agency. School recently rebranded as a strategic consultancy to better reflect its combined agency-consultancy DNA, now focused more on strategy than execution. Lenderman is also the author of Experience is the Message: How Experiential Marketing is Changing the Brand World, widely considered a must-read book on the topic of experiential marketing.