New Data on the Whole Costs of Agency Pitching

A new report offers eye-opening data and insights on the whole costs of pitching and agency profitability. The OUCH! Factor Report™ comes from Julia Vargiu, founder and managing director of New Business Methodology, based in Sydney, Australia. It is a must-read for agency leaders.

The OUCH! Factor Report™ goes beyond win-rates and calculations of pitching costs to look at the value of won pitches and agency profitability. The 70+ page report offers a wealth of data, including the time needed to win a pitch, what it takes for agencies to recoup those costs, and how long it takes before a new client relationship becomes profitable for the agency. It sets up important questions every agency leader should be asking about their new business efforts and how they want to grow their business.

While the report paints a clear picture of a hypothetical “average agency” based on the total pool of responses, it also stands out for the insights it reveals through further data segmentation. For example, data is broken out by agency practice area (PR & Comms, Creative, Media, Digital, Full Service, and Consultancy/Strategy) as well as by headcount (1-4, 5-9, 10-19, 20-29, 30-49, 50-69, 70-99, 100-149, and 150-199 FTEs). Looking at pitching trends through this segmented data is where things really get interesting. 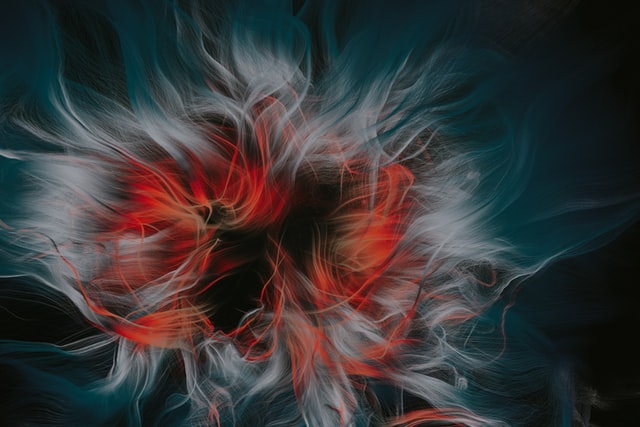 Although the OUCH! Factor Report™ represents data from survey respondents located in Australia, it still offers relevant and important insights for U.S.-based agencies.

About the report’s survey pool:


In broad strokes: key takeaways for an “average” agency

The OUCH! Factor Report™ survey data paints a clear picture of an “average” agency. This agency pitches eleven times a year and wins five of those pitches (for a 48% win-rate). On average, they spend 177 hours per pitch (which has a dollar value of nearly $44,000, based on a $248 average charge-out rate), but because they only win every other pitch, they put in 372 hours of work to win one pitch.

This average agency spent 1,913 hours pitching in the past year, which has a dollar value of $475,000. The cost of non-billed hours spent pitching each year represents 17% of an average agency’s won revenue from pitching in a given year. The average value of a won pitch was $529,142. An average agency would not realize a profit from this newly won business until month fourteen (based on a 15% EBITDA).

It’s important to note that, in reality, these costs are not directly borne by the agency. The $44,000 worth of unbilled work is ultimately paid by the agency staff working unpaid overtime. When their hard work results in agency revenue, they are not repaid for their above-and-beyond upfront investments. The agency loses because that time could be spent elsewhere—perhaps on billable work—but ultimately, the ones who truly suffer under the weight of these unpaid expenses are agency talent.

“The real cost of pitching is not a real cost to advertising agencies, except in the mental and physical health of their staff.” — Darren Woolley, Founder & Global CEO of Trinity P3, on the OUCH! Factor Report™

Here are some examples of the report’s nuggets:


This is just a taste of the information contained in The OUCH! Factor Report™.

Download a copy to review in its entirety here. 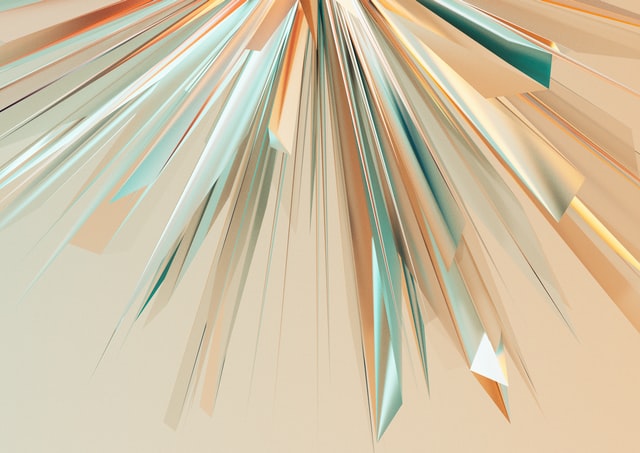 Agencies have long bemoaned the costs of pitching, problems with their billing models, being undervalued, and the pressures of being expected to do more with less. Even so, it's alarming to see the financial impact of pitching on agency business.

The negative financial impact can be offset by greater efficiency and effectiveness in an agency’s approach to pitching. But for many, it will also require investment in new paths to revenue generation that allow their agency to get off the pitching merry-go-round. Their current approach is not sustainable.

An important note about the report: it may paint a rosier version of the real picture. Its author, Julia Vargiu, suspects the survey was more likely completed by "those who are more successful and organized, rather than those who are on a losing streak," implying the data may skew toward agencies with better pitch performance. For example, she notes that the average reported win-rate across all responding agencies was 48%, which may be a bit high. In her experience, "the industry as a whole is typically accepting of a win-rate of around 1-in-3 or 1-in-4."

Imagine re-working the costs of pitching based on a 25% or 33% win-rate (which might be a more accurate average)? It's hard to think the real picture might be even worse than what's presented in the report.

We last did a deep dive on the costs associated with agency pitching in early 2017. At the time, we found precious little data on pitching costs, the most useful being a survey by CubeYou, which had interviewed 250 small to medium agencies with 50-100 FTEs in 2015. The average costs of pitching identified by CubeYou's research are surprisingly consistent with the averages identified by The OUCH! Factor Report™ in 2021, which reinforces our confidence in the data.

CubeYou’s data pegged the total cost for a pitch at roughly $45,000 (exclusive of RFP costs and subject to a great degree of variance). CubeYou found agencies pitched an average of ten times a year, with an average close rate of 43%, at an average annual cost of $450,000 per agency.

Certainly, the average value of work won has been shrinking since 2015, changing the cost-benefit calculus around pitching. Aside from that, perhaps the biggest difference when comparing the cost of pitching in 2015 and 2021 is context. In 2021 we have a much greater awareness of agency burnout, and the well-being of team members is a higher priority for more agencies. That awareness creates additional motivation for agencies to revisit their approach to pitching.

Earlier this year, we wrote about how agencies’ new business practices directly lead to employee burnout and, in fact, hurt the effectiveness of their new business efforts.

What should agencies do?

Firstly, download the full OUCH! Factor Report™ to review in detail (there is also a 51-minute video based on the research featuring agency leaders from Havas PR, Spark Foundry, and more).

Secondly, instead of spending 100+ hours pursuing your next pitch, invest those resources into a detailed analysis of your agency’s new business landscape, with a specific focus on pitch analysis, resource expenditure and profitability around pitching. Can you talk about your agency’s pitching costs and profitability in the same detail as those who contributed to the OUCH! Factor Report™? Make that your goal.

Ask the right questions about your agency’s approach to pitches:

Use this information to improve your agency's efficiency and effectiveness around pitches and diversify its new business streams. Explore alternate methods of new business generation and revenue growth (for example, through account expansion, by establishing client relationships through project work with growth opportunities, or by only participating in streamlined searches).

What do you think about this new research on the cost of pitching? Have your agency’s costs of pitching become less tenable lately?

The first step to greater pitching efficiency is to get better at qualifying opportunities. See what questions to ask before wasting valuable resources on an RFP: