State of the Advertising Industry: What to Know

After reviewing tons of articles published in the past few months about the state of the ad industry and specifically its financial health, I’m going to sum it up in just a fraction of the space here. In a nutshell, U.S. agency revenue growth has slowed, and ad industry restructuring is probably just picking up. Read on for an overview. 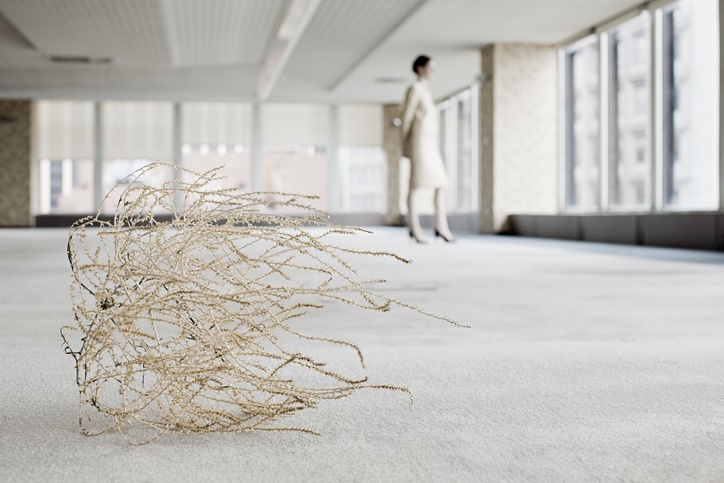 Change and transformation, with a side of restructuring

Why is the ad industry undergoing unprecedented change? No surprises here. Marketing budgets are shrinking, brands are taking more work in-house, consulting firms are encroaching on agency business, and the traditional agency structure is generally inadequate. For example, the inadequacy of agency holding companies is captured in this unanswered question: how do clients get greater value from engaging an agency that’s part of a holding company?

Forrester analysts Jay Pattisall and Ted Schadler predict more new stakeholders and deals will be coming from outside of the ad industry. Meaning private equity investors, or even possibly AT&T. The economic opportunity is “too massive for a private equity group to ignore,” they say (BusinessInsider). As for AT&T, after picking up Time Warner and AppNexus, it may look at agency services next, which would allow AT&T to help brands deliver multichannel campaigns across TV, print, and digital.

Deals are already happening. The Drum recently reported findings from Results International that private equity investment in marcomms M&A had doubled year-over-year just in the first half of 2018. 80 deals were processed in June alone. Julie Langley of Results International described marketing services as “a highly desirable sector for many financial investors.”

Which agency holding company is the most vulnerable? WPP, according to Forrester’s Pattisall and Schadler, who write, “Of all the holding companies, WPP has the most burning platform for change.” And they predict WPP's “400 agency brands won’t survive unscathed.” Not after massive restructuring and various pieces are sold off by investors for maximum profit.

In response to the imminent threat, agency holding companies have tried to take matters into their own hands through various internal restructuring attempts. These include WPP, Publicis, Wunderman, Omnicom, and Engine Group, each of which has created new integrated offerings, consolidations, or network go-to-market brands in their attempts to remain competitive (Forrester). According to Pattisall, though, these changes are happening too slowly and not going far enough.

The specific “global service layers” that would extend across the holding company are proposed as follows:

Pattisall also holds CMOs accountable, saying “agencies are only as good as their clients will allow them to be.” For this, he suggests brands end category exclusivity, break down corporate silos, and compensate agencies for ideas and execution (in other words, stop “cost-cutting creativity”). Sounds good, right?

For the most part, everything's coming up digital. But agency revenue growth is still slowing down.

In case you missed Ad Age’s State of the Agency World report this April, digital’s market share has almost doubled since 2009, and as of 2017, now accounts for 51.3 percent of U.S. revenue for agencies of all disciplines. However...digital’s rate of growth is falling off. Following double-digit growth in 2015, agencies’ U.S. digital revenue increased only 7.0 percent in 2017. Digital media employment growth rates have also slowed to their lowest rates since 2009 (7.8 percent in 2017).

U.S. agency revenue overall grew just 1.8 percent in 2017, which is the slowest growth since we started to emerge from the recession in 2010. The total U.S. revenue for the 600+ agencies and agency networks included in the Agency Report, including the major consultancies, reached a record $55 billion. Digital agencies, including media agencies, earned the lion’s share of that with an estimated $28.2 billion in revenue. Ad agencies earned an estimated $11.9 billion in revenue.

U.S. revenue growth has slowed in every major agency discipline. Ad agency revenue barely moved the needle at plus 0.3 percent in 2017, and media agency revenue (excluding digital work) fell 1.6 percent. This reflects a “weaker market for traditional agency services,” (AdAge). CRM/direct marketing (on-trend because it’s digital and data-centric) performed best with revenue growth of 3.6 percent. Note that Ad Age did not include the five major consultancies in its industry growth rate calculations because of too many differing circumstances.

The five big legacy agency companies (except Interpublic, which had modest growth of 1.4 percent) had a negative one-year total shareholder return. (Ad Age State of the Agency World report). Since then, Interpublic has reported strong Q2 results, while Publicis and Omnicom reported weaker than projected earnings (AdAge).

Why is agency revenue growth slowing down? Reasons include job cuts and declining employment at ad agencies, smaller marketing budgets, dipping stock prices, and weak organic growth. And competition from the consultancies, which are doing pretty great.

Adweek published results of a COMvergence study which showed Publicis’ Leo Burnett led the way for closed new business in Q1 of 2018, picking up three new accounts. The study of U.S. creative agencies’ new business activity also showed little change in the overall volume of accounts that switched agencies in Q1 of 2018, compared to 2017. This year it was 33 accounts, and in 2017 it was 34. Nothing was noted about the relative value of the accounts year-over-year.

Next week we’ll be back with another meaty excerpt of our interview with Max Lenderman, CEO & Founder of School. It will address brand purpose and why some brands get it wrong while others get it right.