The Right Way To Use Referrals For Agency New Business

Agencies tend to rely heavily on referrals for new business. And new business consultants often caution against using referrals as the agency’s sole source of new business. Despite appearances, it’s not just out of self-interest.

Let’s consider the drawbacks of over-reliance on agency referrals and how to incorporate referrals into a strategic new business program. If you do not apply new business strategy to your agency’s referrals, or if referrals make up the bulk of your new business, read on to learn how you can improve the effectiveness of your efforts. 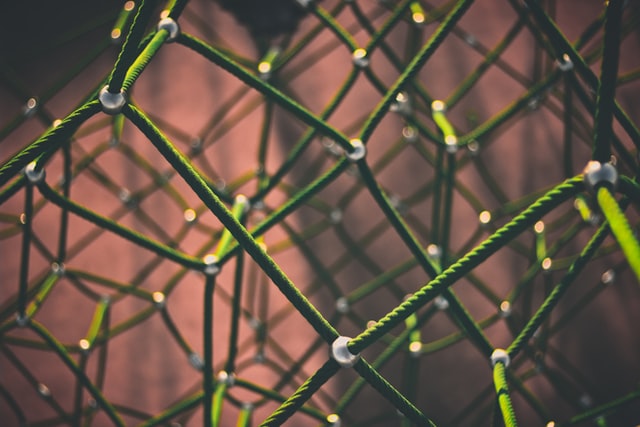 In 2016, Hubspot published a survey report on agency pricing and financials, in which 90% of respondents said referrals were the best source of new lead generation for their agency. (The next best source, according to respondents, was websites at 39% — not even close). It wasn’t surprising; successful agencies have long maintained that they deliver quality work, and as a result, they enjoy a steady stream of referrals that keep them busy with new business.

Relying on referrals is also easy, typically requiring little to no work on the agency’s part, hence its broad appeal. That being said, leaving your agency’s new business up to referrals alone is a risky strategy.

The drawbacks of relying solely or primarily on referrals for new business are:

Agency consultant David C. Baker has observed other challenges associated with an over-reliance on referrals. He says it can reflect a lack of discipline, may represent a client concentration issue, and can interfere with an agency's ability to generate a price premium. Additionally, he notes the quality of referrals can decay over time.

“Referral chains tend to decay over a period of 6–9 years, primarily because people listen to the opinions of someone at or above their own perceived level of influence. The referral you receive, then, is at or below the level of the referring source. The person who listens to a given client respects that person’s opinion, and that’s where the decay begins.”

I’m not saying referrals are bad. They are an important source of new business — for us at The Duval Partnership, too. But they shouldn’t be your only source. New business effectiveness over time depends on diversification of tactics. Should one avenue dry up or prove less fruitful at some point, having other feelers out becomes more important.

The thing with new business outreach is that it takes a while to build and must be undertaken consistently. If you wait until referrals aren’t bringing in quality opportunities to start new business outreach, you can expect a lag of six to eighteen months before you see a meaningful return on your efforts. This can put a lot of pressure on agencies to take on undesirable and growth-prohibitive work in the interim.

We find that many agencies lack an organized new business approach that incorporates a formal referral process and ongoing lead generation outreach. In fact, many still lack either of the two, let alone both. There is a huge difference between strategic undertakings and ad hoc, off-the-cuff efforts. Yes, sometimes, you’ll get lucky, and it won’t matter. But often, the lack of new business strategy dilutes the effectiveness of your ad hoc efforts.

We’ve previously written at length about new business strategy and program development. One part of your new business program should be a formal referral program to avoid missed opportunities. It’s important to ask for referrals regularly and correctly. I’m going to share some suggestions for what that might look like, taken from John Rosso at Sandler Sales Training. 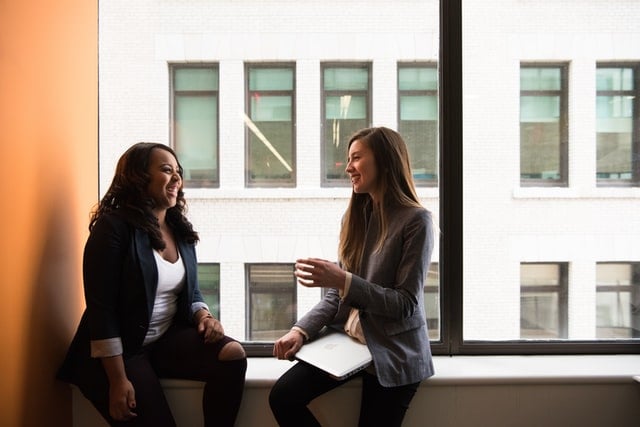 Step one: Ask if the client has received value from your efforts.

“Was this project worthwhile for you? Has it been helpful?”

“If you’ve got a minute, I’d like to spend just a little more time with you and talk about something important.”

Step three:  Begin to lay out a “contract” to set the agenda for an introduction or referral.

“(Client), I wanted to take a little bit of time with you, and if you’re open-minded to it, just sort of brainstorm people who are in your circle, in your world, who you care about. Maybe even create a short list of those folks who may be interested in understanding a little bit more about what we do. Are you open to that?”

Step four: Make this contract more compelling by attaching it to a story to show why you are asking (and the story must be meaningful, not just “we helped xyz grow impressions by 15%”).

“The reason why I ask is: I had a recent meeting with a referral who is now a client. They had been spending a $30M media budget with another big agency, and they’ve now realized they are getting the same bottom-line impact with half of that spend. Had they known what could be accomplished with more active management of a smaller budget, they would have saved tens of millions of dollars over the years. Now they are on the right track, but the thing that is really frustrating is that the wasted budget was totally avoidable. The agency owner has been a close friend of one of my other clients for years, and had I been more proactive about having conversations with clients to ask who they know that might benefit from our expertise, it might have helped them avoid some of that wasted spend a long time ago.”

It’s important not to follow this story by asking, “so, do you know anybody?” According to Rosso, a direct question like that will cause your client's brain to shut down. Instead, continue to paint a picture of what the introduction would look like.

“Would it be helpful if I profiled a few different types of clients we’ve found over the years that we’re the best fit for?”

Rosso says you’ll always get a “yes” in response to this question. So continue to profile a client that may be a good fit for your services and that they may know.

“One type of client is very similar to you and may be facing similar challenges. They may have worked with you at [company name] in the past and moved on to other organizations, for example. Let’s take a moment and sort of think through who, in your world, fits that criterion. Now remember, just because they fit, this is a brainstorming session; that doesn’t mean it makes sense to introduce us. You and I can decide that later.”

This is really important because you are still leading the conversation, but you’re also doing the work, which takes a lot of pressure off of the client. So many agencies transfer the heavy lifting onto the client’s plate, which is when you run the risk of irritating your client. This also gets them thinking about who might be a good fit and paves the way for the introduction(s).

When your client does make some suggestions, you might ask them why they chose that person or people. This could give you good insight into the list. Also, try to understand their relationship with this person. When was the last time they spoke to them? If they answer “a year ago,” you might want to go a bit deeper and find other contacts to start with.

Once you get your list (and it may just have one or two good leads on it), do not forget these last two steps. First, don’t forget to return the favor. Ask if there is someone in your network you can introduce them to. Take the process you just went through and ask them some questions to get a better idea of who might help their business. Secondly, after you speak with someone they referred you to, be sure to reach out to your client and thank them.

When it comes to using referrals to generate business for your agency, there are two key points to keep in mind:

Both of these tactics should be pursued strategically, under the broader umbrella of a defined new business program that aligns your agency’s efforts with its goals.

Finally, remember that even when introductions and referrals don’t immediately lead to new business, they are still an important way to expand your network. When appropriate, include them in lead nurturing efforts. Ask them if they’d like to subscribe to your blog or eNewsletter. Stay in touch because you never know when they might need your services or meet someone else in their network who does.