What You Need To Know About Agency Taglines

I’ve been exploring trends in how agencies are using taglines from a positioning standpoint. Despite lengthy published lists of agency taglines (like this one), many agencies today seem to reject taglines. And there are sometimes so many tagline and slogan-like positioning statements across an agency’s online presence that it’s not always clear which string of words is the official tagline (or if there is one). So where does the agency tagline stand today, and how does it impact perception of your brand — especially from a new business standpoint? 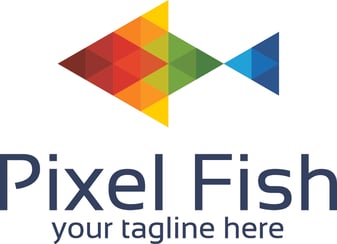 Is it a tagline?

The distinction between tagline and slogan is a bit ambiguous, with some using the terms interchangeably. Generally speaking, taglines are expected to be shorter and tied to brand identity as a counterpart to the logo. The agency name, logo, and tagline work together as a unit, representing the brand to the world consistently, everywhere they appear.

Slogans, on the other hand, are typically longer in length and may be more narrow in scope (such as for a campaign or product). Even when they refer to the brand, (such as for an agency mantra, or a “mini-mission statement”) slogans tend to be less-closely affiliated with the brand identity because they aren’t expected to appear with the agency name and logo in every instance. (See: Slack + company, Hinge Marketing, Hubspot, and Digiday).

Praveen Vaidyanathan of VICE Scandinavia, who compiled a list of over 700 agency taglines, considers taglines to often be manifestations of agency philosophies, “one of the most distinguishing features of the advertising industry,” he says.

There are certain situations in which you might want to consider adding a tagline to your agency’s brand identity, such as:

To inform: If people would have no clue what your business does based on your name, a tagline can clarify what you do.

For competitive differentiation: When so many different agencies are offering basically the same thing, a tagline can help communicate difference, whether through purpose, value, emotion, or a key benefit.

Note: Many of the agency taglines used here are no longer current, taken from an undated list of agency taglines from the 4A’s. They still work for the purpose of illustrating how different taglines can be used.

Some of the better agency taglines manage to achieve both competitive differentiation and clarification of what they do (such as ZenithOptimedia’s “The ROI Agency” and The Tombras Group’s “Street smart marketing”). The best do that while also being clever and memorable, which is subjective, but one example might be Switch’s “Liberate your brand.”

You can see that taglines which only inform what the business does can fail to stand out (many of them are very similar, but don’t necessarily explain why one agency is different or better than the other). On the other hand, taglines that only differentiate and don’t clarify what the business does can also be wanting, especially when the agency’s name is ambiguous to begin with (for example, Burson-Marsteller’s “Committed to Being More,” and redpepper’s “This’ll be hot,” from the 4A’s list of Agency Taglines.) Finally, there are taglines that don’t seem to clarify or differentiate the brand (for example, Fallon’s “We are Fallon” and Mullen’s “Seven Modes of the Mind”), which begs the question whether the taglines are necessary.

Here I’ve taken some taglines and evaluated them for purpose and value, which is extremely subjective. Nevertheless, it is a good exercise to understand the effectiveness of your agency’s tagline and those of other agencies. You could additionally evaluate for perceived new business value (is the tagline likely to help, hurt, or have little impact on new business efforts?). Another (also subjective) category might be whether the tagline is likable.

The internal value of your tagline

There is a third way taglines can help your agency, by boosting employee morale and reinforcing agency culture. According to Slack + company, taglines can support agency culture by providing “a rallying cry and a source of pride for employees,” building “internal esprit de corps.” Howard Breindel of DeSantis Breindel has written about the value of a tagline as “brandline,” which he defines as “an underlying concept that differentiates the brand and helps define its value.” His firm was able to capture such a concept and create a brandline phrase for a client company that served as their north star, becoming infused in and supporting their company culture (Forbes). Though a bit tangential, taglines’ impact on culture can have an indirect influence on agency new business.

Does your agency need a tagline?

It’s becoming more common for companies in general, and for agencies specifically, to skip the tagline. Back in 2013, Adweek published an article titled The Death of the Tagline, acknowledging “a growing school of thought that considers taglines as bygone marketing relics.” The author pointed out that at least half of the “best-loved” and “most influential” taglines ran pre-1980, supporting the idea that the tagline’s heyday is in the past.

For B2B brands, including agencies, taglines have become less common because the brand identity is often too nuanced — and the purchases too complex —  to distill the brand into a single, short catchphrase effectively (Forbes).

Criticisms of taglines include: 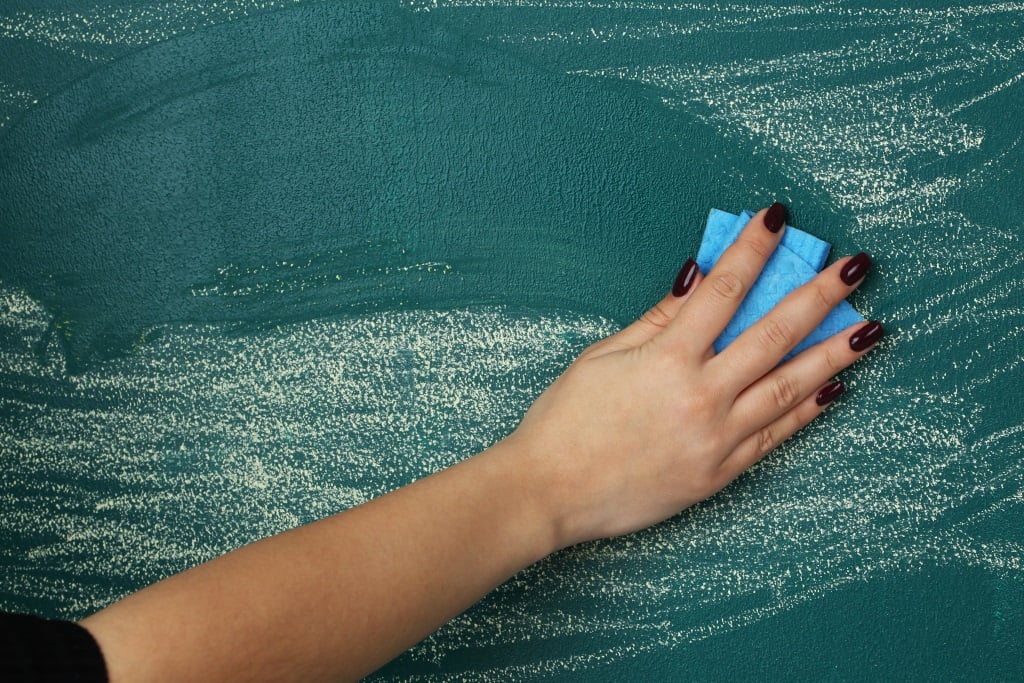 All considered, the odds are good that your agency probably doesn’t need a tagline. How can you tell if you need one? Here are some considerations:

Depending on your answers, it may or may not make sense to have a tagline for your agency. You must evaluate the tagline’s potential value. It’s not something you should stick on your agency’s logo “just in case” it helps. Taglines are meant to last a long time, and many big brands have been criticized for retiring well-known taglines in favor of new ones that were poorly received (Slack + company). Additionally, a bad tagline could potentially attract negative attention and even harm your brand (Forbes).

How likely are you to create a great tagline?

Most taglines fall somewhere on the spectrum between good and bad, but there is good reason to be concerned that your tagline might be perceived as bad. Working with agencies to refine and strengthen their positioning for agency new business purposes, I’ve seen even the best of them fall into the trap of assuming they can position their agency brand effectively on their own. They believe that because it’s what they do for their own clients. Still, nine times out of ten they don’t get it quite right because they are too close and lack the outsider perspective.

What is that "average" tagline really saying about your agency's abilities?

“Insider blindness” can be a challenge for taglines as well, as Howard Breindel and Praveen Vaidyanathan have observed. Vaidyanathan goes further, in fact, stating that ad agencies “...struggle, and are in most cases lazy, when it comes to articulating a distinguishing feature, i.e. an agency philosophy for themselves.” And if you are going to use a tagline that fails to make your brand stand out, then what is that saying about your agency to prospects that are looking to you to help their brand stand out? In that respect, a bad tagline can work against your agency new business efforts.

As part of how your agency presents to the world, taglines can influence prospects’ opinion of your agency in the new business process. Do they help, or do they hurt — that is the question.

Use this as a guide to consider the potential value of a tagline for your agency, and study other agencies’ taglines to better understand what makes them effective. Without any means of evaluating actual material impact on an agency’s bottom line, my guess (based on surveying the taglines alone) is that many agency taglines have a limited or mixed impact, and some even have a negative impact. Still, when an agency truly nails their tagline it does reflect positively on them.

Since taglines are no longer expected, there is no need to adopt one just for the sake of having one. If you determine that your agency would benefit from having a tagline, don’t accept one that is mediocre (either too predictable or so “trying to be clever” that it doesn’t resonate).