8 Things the Fastest-Growing Agencies Are Doing

As the advertising industry contends with myriad challenges, the endless speculation over “the agency of the future” continues. How can agencies succeed in this environment?

It is possible to thrive in the current industry conditions. Adweek just published its first-ever list of the 100 fastest-growing agencies. I’ll dig into that later in this post. First, I want to look at some examples of what agencies on Adweek’s list are doing, taken from their coverage here and here. 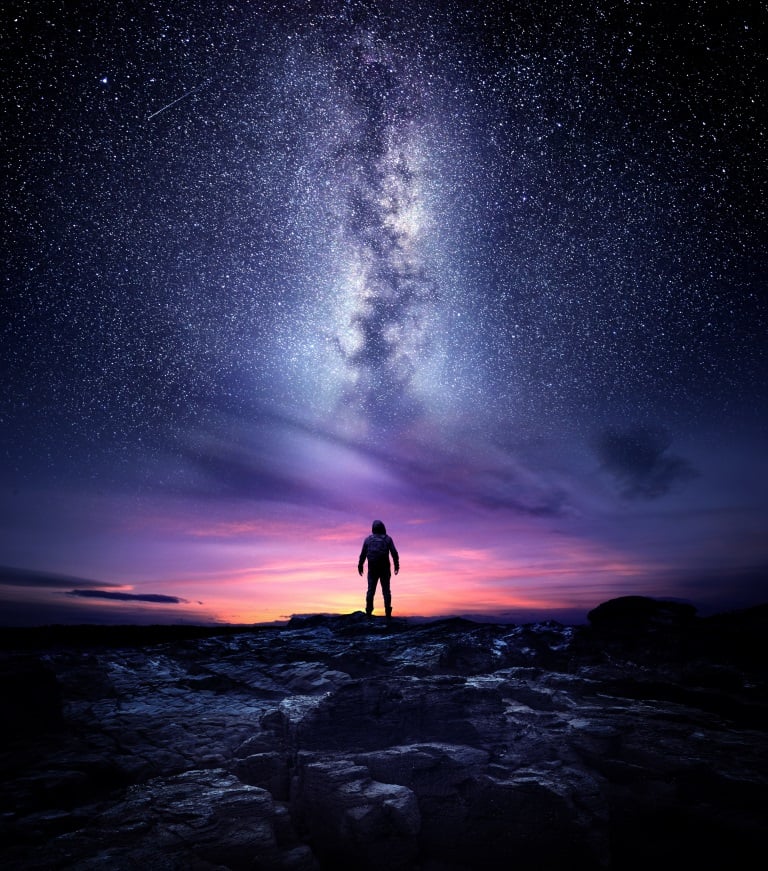 What the Fastest-Growing Agencies Are Doing:

As these examples show, your agency’s path doesn’t need to be wildly different to solve significant challenges to its growth. You might be surprised to see that some of these are fairly “low-hanging fruit” actions. Can you incorporate any of these to solve your agency’s growth challenges?

Let’s dig into Adweek’s recently published first-ever list of the 100 fastest-growing agencies from around the globe for further inspiration. According to Adweek, the criteria for inclusion is that they must have provided three years of earned revenue from 2016 to 2018, with a minimum of $250,000 in revenue for 2016. Adweek audited the self-reported figures for accuracy, and the agencies were required to certify their reported revenue figures.

While the fastest-growing agencies span many different disciplines and categories, a whopping 60% of them are categorized as “full-service agencies.” 10% are media agencies, 6% are experiential agencies, 5% are influencer marketing agencies, 4% are branding agencies, 4% are production houses, and 2% are strategy agencies. The following categories were each represented by 1% of the agencies (or one agency each): B2B Marketing Agency, Consumer PR Agency, Content Studio, Creative Consultancy, Direct Marketing Agency, Entertainment and/or Sports Agency, Multicultural Communications Agency, and Promotional Marketing Agency.

I recommend reading through the agency stories to understand how they were able to carve out profitable paths and thrive despite often unfavorable market conditions.

Comparing the Fastest-Growing Agencies to “The Agency of the Future”

In recent years, I’ve written about the “agency of the future” more than once.

Things that will prevent an agency from thriving include:

On the other hand, things that will help your agency grow into a “future agency” are embracing data, technology, and CX, and transforming agency new business challenges into opportunities.

Building on the conversation around what an agency of the future looks like, and incorporating more recent perspectives*, here are some qualities that have been considered either necessary or favorable for agencies of the future.

Qualities for agencies of the future:

(*For example, see coverage of General Mills’ CMO Ivan Pollard in Marketing Dive and The Drum; Adobe’s Future of Agencies; Lindsay Stein in AdAge; Florian Adamski in Adweek; Darren Woolley in The Drum; agency leaders debating the management consultancy model in Campaign; agency leaders reflecting on a recession in AdAge; and agency leaders discussing profitable models for the future in Adweek.)

What Sets These Agencies Apart?

Looking at Adweek’s fastest-growing agencies (which is, to be sure, a diverse group) it’s clear that many of the agencies share some of these qualities. For example, reading the agency stories reveals how they’ve been able to build partnerships and create new business structures for greater efficiency. And nearly half of them are small agencies. On the other hand, mid-sized and large agencies are also represented, so maybe size is not the most important factor in determining an agency’s success.

Adweek’s Doug Zanger wrote of the agency growth stories in the introduction to the 100 fastest-growing agencies: “It also points to talented, dedicated individuals and teams that ignore the noise around them to focus on what they do best: delivering big time for their clients and brands.” Zanger may have a point. Perhaps, more than any other single factor, the common denominator among these 100 agencies is the ability to deliver “big time” for their clients. Agencies that are able to do that set themselves apart, and if you think about that for a minute, it’s saying a lot.

I’ve seen a number of thoughtful articles recently about fallacies in agency thinking and considering where agencies are headed. Florian Adamski’s comparison of the advertising industry to the U.S. railroad industry is one example. Another is from Darren Woolley of TrinityP3. Woolley took agencies to task for being completely out of touch with their clients’ business performance and failure to position their solutions in the context of business growth.

In his article, Woolley rightly called out industry insiders for repeatedly claiming that agencies’ inherent value lies in their talent pool, flexibility, and creative offering. He points out that “these are actually not value drivers, or benefits, but simply a list of agency features,” which are no more than “entry-level attributes,” and really just table stakes for any creative agency. What’s disconcerting is that the industry insiders Woolley referred to were unable to pick that up on their own.

It’s critical for agencies to shift their perspective and get hyper-focused on solutions for client challenges and business outcomes. Some who know me are aware that my brother owns an agency. If he asked me for advice on how to navigate the current industry conditions, I would tell him to pay great attention to all of the qualities listed above for “agencies of the future.” But above all, to focus on delivering “big time” for his clients. Some of the future-agency qualities provide guidance on how to go about doing that. I would even consider incorporating them into a quarterly meeting to evaluate how competitive your agency is for each of those qualities on an ongoing basis.

How is your agency preparing for the future?