Improve Agency Sales: 4 Ways to Tell a Suspect from a Prospect 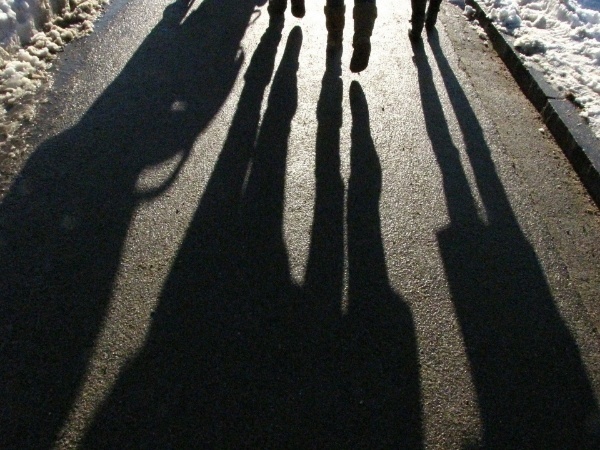 These days, a salesperson’s job often resembles the job of a detective or private investigator. Think about it; you’re constantly trying to determine whether a lead is a qualified prospect or a suspect disguising themselves as a qualified prospect. Much like a detective trying to narrow in on the true perpetrator, a salesperson is trying to figure out who, out of a long list of contenders, the viable prospect really is. Surprisingly, many sales professionals don’t know the difference between prospects and suspects. Treating a suspect and a prospect the same throughout the duration of the sales cycle is detrimental to a salesperson’s success and will only lead to wasted time and disappointing results. That’s why it’s so important to build a process that will enable you to distinguish the difference between the two. Would you spend the same amount of time with someone who ultimately is not serious or interested as you would with an actual prospect that will produce results?

Everyone seems to have a different opinion regarding what a suspect and prospect look like in the sales process, but here’s the key difference: someone who is inquiring about your services is a suspect. Basically, any contact or “lead” that comes in starts out as a suspect. There needs to be an identified opportunity and pain that you can solve along with an established budget for a suspect to be qualified as a prospect.

Ways to Determine the Difference

In order to fully understand what to look for in a lead to determine whether they’re a suspect or an actual prospect, follow these practices:

1. Treat all leads the same, at first. By taking each lead through your established sales process, you can quickly see where suspects fall off the track and qualified prospects will easily move forward to the next established steps.

2. To become quicker and more accurate at identifying imposters, you actually have to get them involved in the sales process. Ask those questions about themselves and their business that aren’t necessarily public information. If they’re actually interested, they will see that providing this critical information is valuable to moving the process along and getting an accurate proposal. If not, they will be less willing to share any pertinent information with you.

3. Is the lead engaging with you consistently? Then they are interested and are probably a qualified lead. If they only engage with you about “safe” topics and are inconsistent, they are probably a suspect. Keep track of your interactions.

4. Do they invest time in the process? If a lead wants you to do everything and will not provide you with comments or follow up on tasks that you ask of them, they can be ruled a suspect.

The bottom line is that salespeople are spending much too long engaging with and chasing after suspects when they should instead be disqualifying imposters right away and spending their valuable time on qualified prospects. By establishing a sound sales process and following the above steps, you’ll hone your detective skills and distinguish between suspects and prospects in relatively short order, to improve agency sales.