I’ve wanted to do a post about trends in agency positioning ever since I wrote about agency taglines. What I expected to find was a significant overlap in the key terms and positioning statements across agencies. When I circled back to write it up, however, that wasn’t the case as much as I’d expected. The reason, I suspect, is that I selected some of the top-ranked agencies for this exercise. Were I to revisit this topic with a larger group of agencies, including small to midsize agencies that are not necessarily in the “top 100,” I think I’d find a huge amount of redundancy in positioning statements. 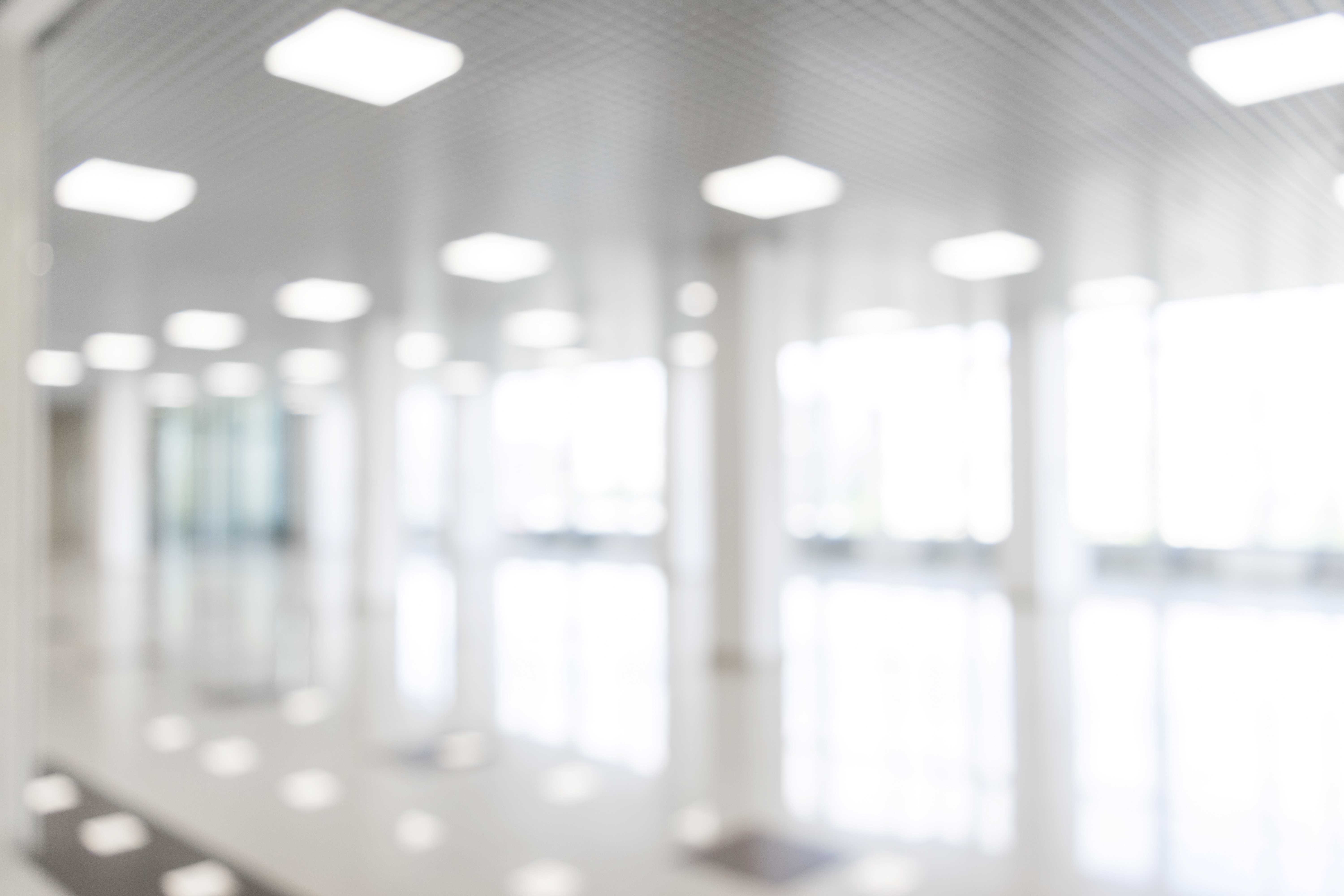 Working from a list of The Top US Advertising Agencies & Other Agencies (Adbrands), I created a spreadsheet to track the taglines, slogans, home page positioning, “About Us” page positioning, title tag, meta description, key terms, and observations. View the spreadsheet here. I got through the first 18 agencies before calling it a wrap, skipping McCann because the structure of their global site wasn’t comparable (and I probably should have skipped Publicis Health because they are so specialized). Even with such a small group, I was able to make a number of observations.

How can you apply these insights to your agency?

Some of these approaches may work for agencies of any size (such as dropping a tagline). Others could likely only be pulled off effectively by a leading agency (such as omitting positioning or “About Us”). Consider my observations and the examples about client-centric orientation versus agency-centric positioning and whether your agency’s positioning could be improved in that regard.

Explore the spreadsheet to compare each agency’s positioning and view my specific observations for each agency (in column K) here.