How Agency New Business Has Changed in the Past 10 Years

I often write about changes in the ad industry: changing agency models, changes in approach to the RFP and pitching, how agencies can evolve to meet the new needs and expectations of today’s marketers and remain competitive, etc. In the ad industry, there is no shortage of change.

To lay the backdrop for the three major changes I’ve witnessed in agency new business over the past decade, let’s consider where we were a decade ago.

In 2010, Blackberry (remember them?) peaked in the U.S. with 37% market share of U.S. smartphone users (comScore). With the release of the iPhone 4, Apple began selling more phones quarterly than Blackberry for the first time in early 2011, signaling the beginning of the end for Blackberry (comScore).

Apple’s App Store, launched in 2008, changed the way software was created and distributed, inspiring competitor app stores, countless startups, and much of the tech software we have today (recode; CNBC). For CRMs, Salesforce, which launched in late 1999, was still picking up significant steam a decade ago, launching its Force.com platform for customers to build customized apps in 2008 (Salesforce Ben). Skype popped up in 2003, and since 2010, many providers offer cloud-based video conferencing (ezTalks).

Marketing Automation Insider put together an infographic on the history of marketing automation, illustrating how the industry really exploded between 2006 and 2008, as cloud technology, high-speed internet, and the rise of social media facilitated more advanced marketing automation software. Between 2009 and 2015, they show marketing automation vendor revenue exploding from $100 million to an estimated $1.65 billion.

These changes happened incrementally, via a slow and steady evolution. Comparing 2016 to 2018 isn’t nearly as meaningful as it is to look at how the new business landscape has changed over a longer period of time. When you look back and consider how much technology has changed the way we do day-to-day business in the past decade, it’s amazing.

A flood of new tech tools have been — and continue to be — introduced, as we recently wrote about. Many of these tech tools make it easier to reach more people, faster. There are exponentially more ways to automate outreach and research, replacing work that had to be done manually before. Yes, some things still require a manual touch, such as making cold calls. But tracking and scheduling them can be easily automated.

Common examples of tools that can save your agency time and increase efficiency include Grammarly, G-suite, Slack, Uberconference, Hubspot, Winmo, PandaDoc, Trello, and Salesforce.

The other side of this coin is, while these new technologies have made it so much easier for you to undertake new business efforts, they’ve also have made it easier for every other agency to do the same, which leads me to my next point. 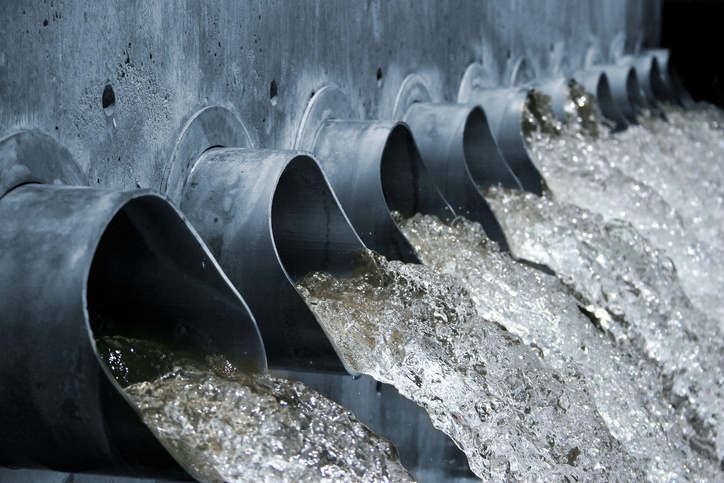 Harder to Get Through

Getting through to prospects is harder than it used to be. According to TOPO, it now takes 18 calls to connect with a buyer. In 2010, it was closer to six to eight touches (Fat Cat Strategies). Keep in mind, the number of average touches depends greatly on the product, service, company, season, and salesperson, so these are just ballpark benchmarks.

Selling, in general, was permanently changed by the rise of inbound marketing and content marketing. Salespeople used to be gatekeepers of important information about products and pricing, where if you wanted to buy, you had to deal with them. They had power. Now, consumers can find nearly everything they need to know before they ever speak to a salesperson, and the power lies with them. Sales discussions tend to be consumer-initiated, and consumers have less incentive to talk to salespeople unless it’s on their own terms. SnapApp overviews the historical B2B sales process versus the modern B2B sales process here. These changes have forced salespeople to step up their game and evolve their approach into more of a consultant role, improving their listening and questioning abilities, while dialing back on the talking at prospects and overt selling.

Another factor that acts to block new business efforts is content inundation. Given the mass amounts of emails and social connections and calls, it is much harder to make your noise stand out from all the other noise. It’s, therefore, harder to make connections with people. Outreach efforts have grown exponentially. In 2017, 60% of marketers reported getting at least six and ten calls and emails a week from marketing service firms. 35% of those reported getting over eleven calls and emails per week.

There are new challenges with email outreach. Before CAN-SPAM was enacted in 2003 (and for some years after, while people continued to ignore it as long as possible) we didn’t have email standards to contend with. Prospects didn’t have the option of unsubscribing. There was no expectation of personalization, segmentation, or relevance. The attitude was, “I have your email, so you should be on my permanent email list, and if you don’t like it you can delete it.” People were used to “batch and blast” emails; expectations were low; email quality was lower. Email footers with sender company information and the option to unsubscribe and all of the details that signal “sent via bulk email” were not required. Today, it’s easy to block emails from people and block unwanted ads, which is an example of how some new technologies can work against agency new business efforts.

Modern sales discussions also take place on different channels, which leads to my next point. 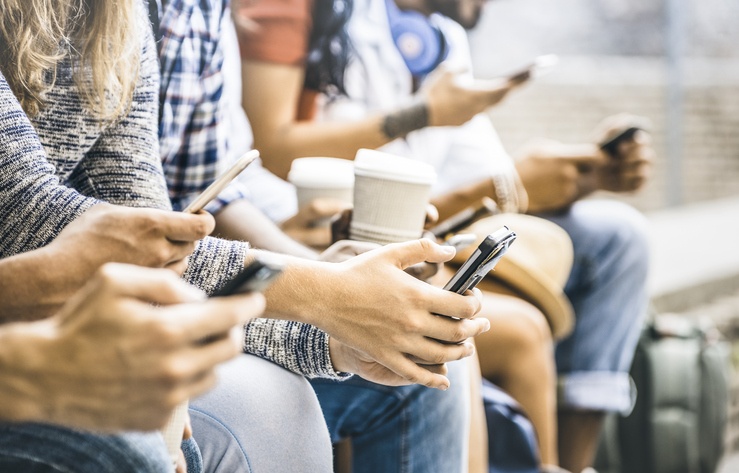 Social media was not as established as a route for agency new business a decade ago. While social media was definitely past the MySpace era and many people had a profile on LinkedIn and/or Facebook, a decade ago (roughly), there was still some question as to whether you actually had to have a professional social media presence. There was uncertainty about what “social selling” looked like, how to execute it properly and how to make meaningful new business connections via social channels. Today, social media is so common that I don’t really see it being debated anymore. An up-to-date LinkedIn profile is an expectation, as is using LinkedIn to make professional connections, which includes for new business purposes.

These are three of the biggest changes I see in agency new business over the past decade. It’s not comprehensive; there are other examples. A decade ago, at the start of the inbound marketing trend, there was still hope that writing a blog could generate new business by itself. As if a blog would actually be your new business program and you could “blog your way to new business.” And for some early adopters, this strategy may have yielded some success. But in 2018, given content inundation and other realities, we know that is not realistic.

The takeaway is this: to succeed with agency new business in 2018, you must be more structured and strategic in your approach.

Since it’s harder to reach prospects, you must consistently make the requisite touches to each contact until you determine if they are interested or not. If you give up on the fourth or fifth touch before connecting, your time and effort will have been wasted. You have to be deliberate and consistent about making time to reach your targets on a regular basis. It’s important to nurture the relationship with leads over a long sales cycle via social media and email. You should employ technology to save time and effort in your sales process where it makes sense to do so.

Above all, ensure your communications are relevant, timely, tightly targeted, and offer something of genuine interest to the contact. Business relationships today are mutually beneficial; it’s not about the business you want to close, it’s about how you can help provide solutions to a prospect’s problems.

Are you subscribed yet?