Why Agencies Need to Get Their Stories Straight

A few months back, Trinity P3 Founder and Global CEO Darren Woolley observed on his podcast that most of the agencies he’d seen recently were not telling their story. Not that they weren’t telling their story effectively, but they weren’t telling a story at all. Often, they were just delivering a shopping list, ticking off the agency’s clients, offices, and capabilities. (Zzzzz. Sounds exciting, right?) Perhaps most interestingly, Woolley said that the agencies actually started off by saying they “wanted to share their agency story,” but still “[he’d] be sitting there waiting for the start, the middle and the end of the story and it just wasn’t coming.”

It was a little surprising to hear that so many agencies are falling into the same self-destructive patterns around storytelling, which is why I wanted to address it in this week’s post. 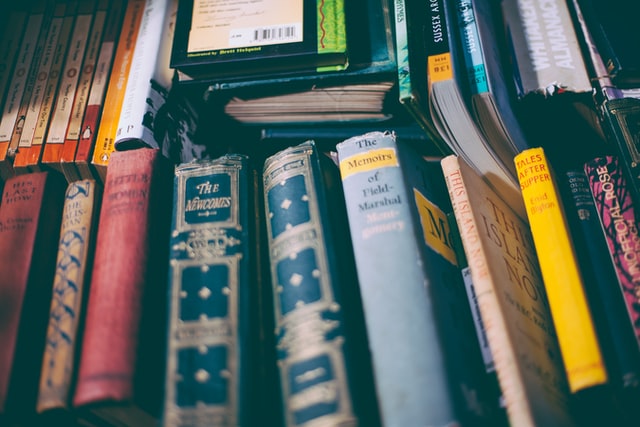 “[Agencies] tend to vomit out a series of facts that nobody can remember or that nobody is particularly interested in rather than telling a story that supports the facts they are wanting to communicate.” — Stephan Argent of Listenmore (via Trinity P3’s transcript of the Managing Marketing podcast)

Ironically, during these uncertain and dystopian times, stories have become even more important for agencies. As my colleague (and agency storytelling expert) Jody Sutter has explained, “stories make the world make sense.” When could we possibly need that more than now? In the foreseeable future, as brands navigate unprecedented circumstances, they will look to their agencies for strategies, roadmaps, tactics, and creative that “make sense” in the evolving context. The way agencies will gain marketers’ confidence and get their buy-in at a time when everything deviates from the norm is through story.

Does your agency have a team of master storytellers?

Maybe you don’t think storytelling is an issue for your agency. Don’t be so quick to dismiss it. Jeremy Taylor, Business Director at Trinity P3 UK and Managing Partner of CONNECT2 Community Engagement Ltd., recently covered AdForum’s July 2020 webinar series, during which the major global networks each had an hour to “sell” their approach. His takeaways offer some interesting lessons for agencies around stories and virtual pitching—and demonstrate that even the most well-known agency networks with the greatest resources haven’t mastered the art of story.

Part of the reason agencies may drop the ball on persuasively communicating their agency story, as Jody Sutter mentions, is that they are too quick to assume, “We got that. It’s what we do for our clients every day.” That logic excuses them from giving it adequate attention and looking critically at how they tell their agency’s story. It’s the same thing we run into at The Duval Partnership in regard to positioning. There is a blindness that occurs; what we call a "failure to read the label when you are inside the jar."

Whenever an agency talks about themselves, they should approach it as authors and editors do their writing. Assume that there will be errors you can’t see and take additional steps to compensate for those “blind spots.” Believing that there is no issue and therefore giving it less attention is dangerous.

How effective is your agency’s story?

Stories are much like agency culture in the sense that if you don’t actively cultivate one, it doesn’t necessarily mean you won’t have one; it just means you will cede control of it—and also, that it may suck. Agencies that don’t proactively cultivate a strong story may find that others fill in the blanks with random elements and best guesses—and they will do much worse than you could.

To cultivate a strong story, everyone at the agency must fully understand and buy into it. It can’t just be the agency leadership team who can speak to your story. If your entire team can’t own the story and convey it authentically, it will come across as uneven and fail to engage prospects.

You can learn more about different approaches to agency story development and the elements that go into a compelling story here from Jody Sutter. 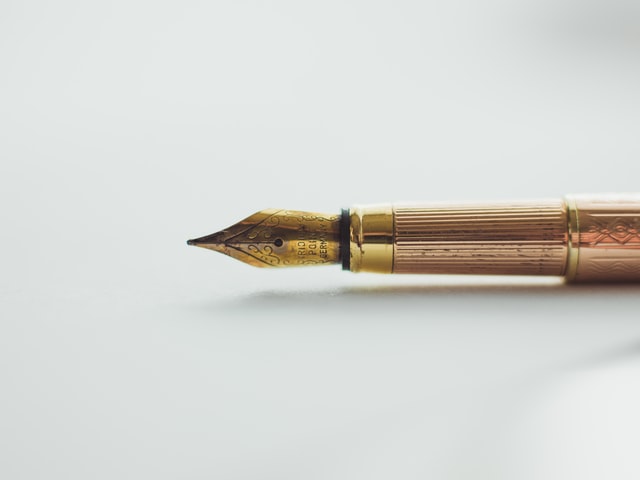 Why your agency needs to lead with a strong story now

In addition to the heightened importance of persuasive storytelling in the current landscape, stories have power because they work. A story can take trite, overused agency descriptors (like “agile,” “creative,” and “passionate”) and imbibe them with meaning, transforming them into tangible and relatable examples.

A story acts as the glue between your data points and talking points and bullet points and turns them from a mess of rambling noise into something cohesive. It is the story that gives your details relevance and makes them memorable. If it is good, your story will connect with people and make them believe it. If it is compelling, your story will tap into emotions and inspire people to take action.

“Stories are your ultimate agency growth tool because they're easy for your audience to remember—and maybe even be inspired by. And when information is memorable, it’s also repeatable...The repercussions of this are profound. Your story has the potential of making an exponential impact. Stories make it easy for your prospects to repeat what they heard, to tell their colleagues about you and why they want to hire you.” — Jody Sutter on The Biz Dev Blog

How agencies fumble their stories in the pitch process

There are several ways agencies botch their storytelling in the pitch process, all of which end as well as you would expect. The first one is talking about the agency in a way that conveys you don’t believe what you are saying or don’t know the agency’s story well enough to “own” it. Part of that might be easily addressed with better preparation. But the trickier part of it has to do with having confidence and equal business stature. You can’t go in and tell a compelling story and put your agency’s stake in the ground when you are also trying to be everything to everyone and not offend anyone. That aspect of effective storytelling can be more challenging to address.

Another issue is that agencies often misunderstand the purpose of the meeting and get caught up in ticking off answers to procurement’s questions (at the expense of telling a cohesive story). This is something Stephan Argent and Darren Woolley address in their podcast, concluding that the best way to tackle it is to tell a persuasive story that is supported with facts during the presentation. They suggest then addressing procurement's questions in the leave behind (which Stephan recommends sharing via a password-protected link).

Part of the logic behind this is that human brains aren’t built to retain data points, and the presentation itself should be geared to our “lizard brain” instincts by answering “what’s in it for me” (Woolley attributes this to Oren Klaff’s ‘Pitch Anything’). Sutter (who has also written about lizard brain) corroborates the science behind storytelling’s effectiveness. Once they accept this as fact, agencies can invest more resources into pitches that work (with storytelling) versus those that don’t (without it).

“This is not simply a preference for being entertained. It’s how we’re built. Our brains are hard-wired to engage with a story. What’s more, our subconscious naturally seeks to relate that story to our own experience in order to ascertain how to react and respond.” — Jody Sutter on The Biz Dev Blog

We’ve published a lot at The Duval Partnership about how agencies botch pitches. One thing I’ve seen happen often is that much of the grunt work in the pitch process gets pushed off to a new business professional or a lower-level associate. It isn’t until pitch preparation that agency leadership might take a more hands-on approach. The problem with that is by the time you get to the pitch; it’s already been won. This approach invites copyediting errors and failure to put the strongest case forward at each touchpoint. Generally, it conveys a lack of interest.

Stephan Argent speculated that one of the reasons agencies had done so poorly at conveying their stories is that the creative and strategic teams maybe had not been involved. If the presentation is left to a new business person, it follows that they would be more concerned with listing facts, wins, awards, offices, and resources instead of developing an overarching story. That’s just one more reason why agencies should put greater effort into the pitches they decide to pursue earlier on.

Here's a final example of how agencies commonly drop the ball in their pitch efforts. Sometimes they will tell a story about having expertise in certain areas, but then they will share case studies that don't support their story at all, even directly undermining it. The work is presented as totally disconnected from the agency's story. Agencies must understand that their story won't ring true without a common thread to align each element.

Storytelling is a powerful and effective tool for agencies to connect with prospects—and it has taken on greater importance during this period of accelerated transformation. It is worth the time to strengthen your agency’s storytelling capabilities to ensure that your agency’s story is a source of closed new business, and never a reason why business is lost.